How is Horse Racing in Baltimore? 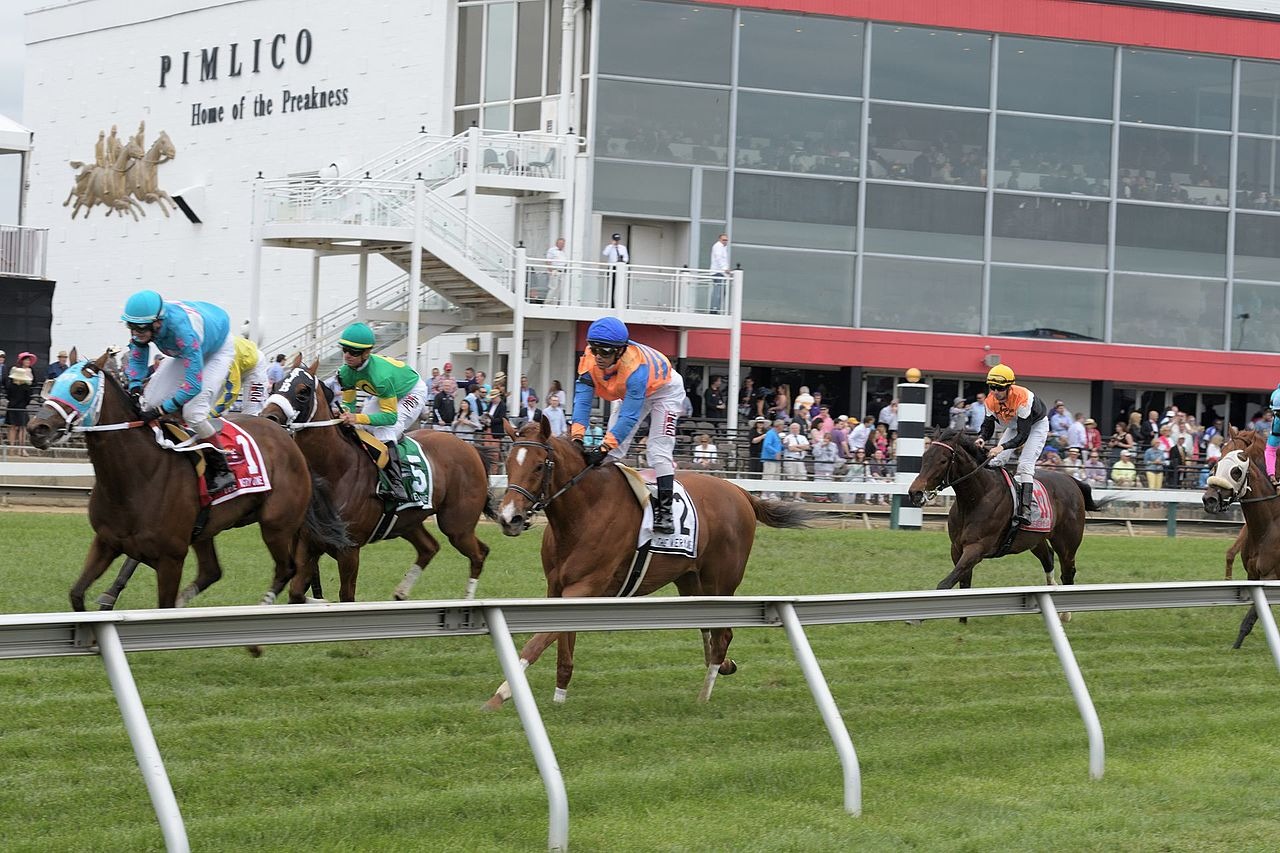 How is Horse Racing in Baltimore?

Horse racing isn’t a sport that makes everyone think of Baltimore right away. Yet, this city is home to a world-class racecourse and one of the greatest races in the US.

What is the current state of the sport here and what does the future hold for it?

Any horse racing fan will immediately recognize the Preakness Stakes as one of the key races in the American racing calendar. In fact, this event is the second part of the American Triple crown, sandwiched between the Kentucky Derby and the Belmont Stakes, making it one of the nation’s most eagerly awaited races each year

This Grade I race is held at Pimlico Race Course in Baltimore each May. The field of horses run 9.5 furlongs, which is 1+3⁄16 miles. It is a hugely historic event that can be traced back to 1873, when it was given its name to honor the horse that won the first Dinner Party Stakes in Baltimore.

You might also see this race referred to as the Run for the Black-Eyed Susans, due to the fact that the winning horse gets draped with the Maryland state flower at the end. This is a massively popular race among the public and typically gets the nation’s second biggest horse racing attendance, after the Kentucky Derby, as attendances have reached over 100,000 in the past.

There have been many memorable races and legendary winners of the Preakness Stakes over the years, with Secretariat still holding the speed record. The 2020 event was delayed until October and held behind closed doors due to the Covid pandemic, but it returned to its traditional May date in 2021 and Rombauer won the race in front of 10,000 spectators.

The Preakness Stakes is held at this racetrack in Baltimore. Horses have been raced here since 1870, with 12,000 attending the historic Dinner Party Stakes that year. If we look back through history, we can see that 1938 saw the much talked about race in which Seabiscuit beat War Admiral in front of 43,000 spectators.

Another incredible moment in American horse racing history came in 1877, when the US Congress closed for a day to allow members to see The Great Race at Pimlico between three of the era’s top horses, in an event watched by 20,000 people.

While the venue has changed over the years and fire has caused a lot of damage more than once, it remains a Baltimore landmark. History was made in 2007, when the 121,263 people who crammed in for the Preakness Stakes formed the biggest sporting crowd ever seen in Maryland.

Time has left its mark on the place, though, and it is thought that repairs are needed fairly urgently for it stay as a safe place for horse racing fans to enjoy their favorite sport in comfort.

What Does the Future Hold?

At the time of writing, there are plans for major re-development work to go ahead here. The ambitious $400 million plans will see $375 million worth of bonds issued to finance the work.

The hope is that that refurbishment will ensure the Preakness Stakes remains in Baltimore for the foreseeable future. It could also help to re-generate the neighborhoods around the racetrack. This scheme would see current owner Stronach Group hand over the stadium to local authorities and most races temporarily pass to Laurel.

There is no doubt that Pimlico occupies a special place in the hearts of American horse racing fans. It has been sad to see this historic venue show its age in recent years, but the exciting plans to bring it back to life should help to ensure that it remains a hugely popular place for the Preakness Stakes to take place.

See also  This is the ultimate weight loss device, but be prepared to fight

According to the law of the state of Maryland, parimutuel wagering is allowed and the horse racing betting is supervised by the Maryland Racing Commission.

Although sports betting laws are pretty recent in Maryland, having been recently voted in favor, horse racing betting is already active for a long time. Mostly, due to the popularity of Preakness Stakes, as mentioned before.

Opposite to other states, like Michigan, who only recently approved this kind of gambling (see here more: twinspires.com/states/michigan) Maryland is already far ahead and had an exception in their betting laws for horse racing.