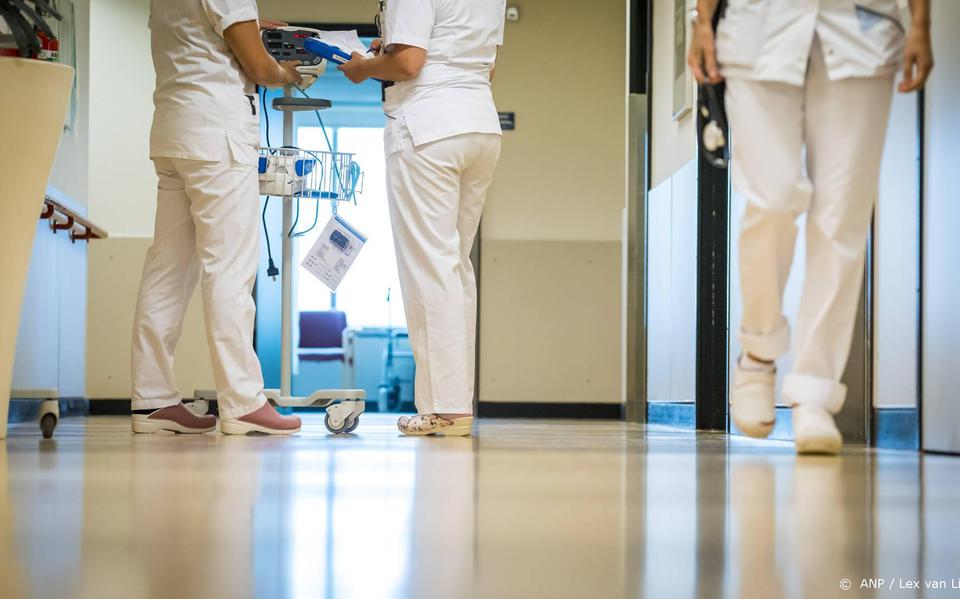 In recent weeks, hospitals have been given a bit more space to treat patients, now that the number of admitted coronavirus patients has decreased. More and more hospitals can provide regular, planable care and hospitals can use more and more operating rooms, according to reports by the Dutch Healthcare Authority (NZa).

NZa does not know how the situation is developing in the hospitals. There may be more room in the coming weeks if the number of patients admitted decreases further, but the pressure on hospitals could also increase again, for example due to the British virus variant.

During the first and second waves, regular care was largely discontinued due to the influx of coronavirus patients. As a result, GPs were also able to refer fewer people. NZa estimates that a total of 1.3 million fewer referrals were made than would have been the case without Coronavirus. In some people, the complaints passed by themselves, but there will also be people wandering around with, for example, tumors that have not yet been diagnosed. This “reservoir” of treatments could subsequently create new pressure on hospitals.