House arrest of a Ukrainian millionaire suspected of treason | abroad 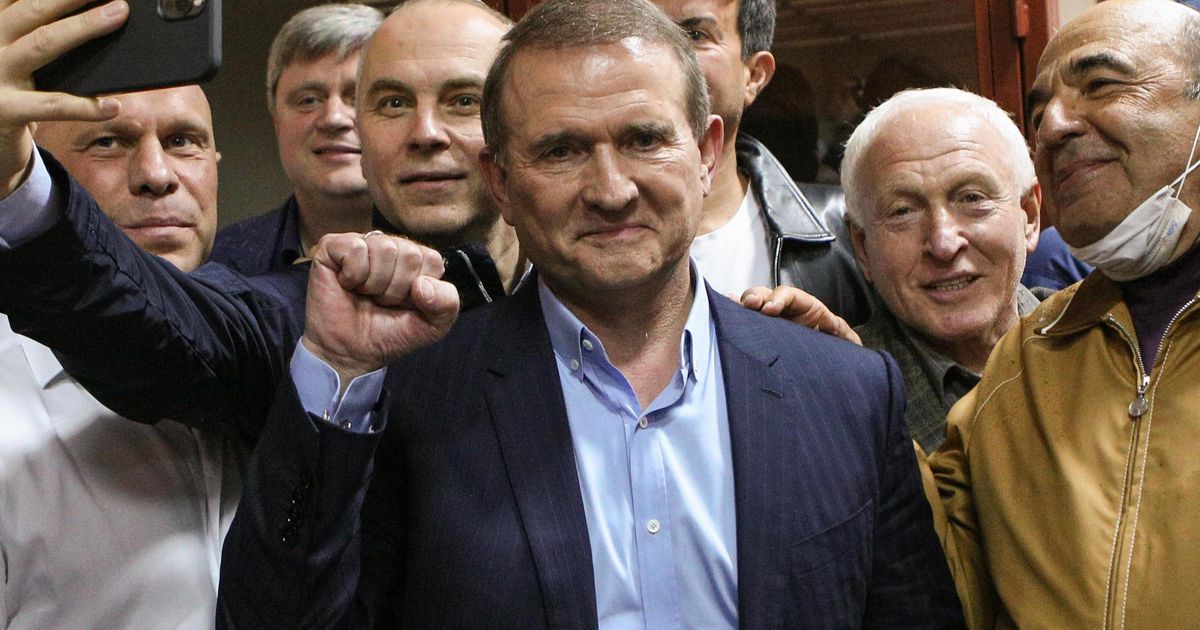 Medvedchuk is one of the richest Ukrainians with an estimated fortune of more than 500 million euros. He is also seen as Russia’s main political ally, as he has said that President Vladimir Putin is the godfather of his youngest daughter.

This outspoken pro-Russian stance makes Medvedchuk a controversial figure in his homeland. It is reported that Ukraine is at odds with Russia over the annexation of Crimea and Russian support for armed separatists in the east of the country.

The authorities say that the politician transferred classified information to Russia in 2020. The prosecution accuses him of treason and attempting to “plunder the national wealth” in Crimea. Medvedchuk himself says the authorities are trying to silence him because of his criticism of Kiev government policies.

The politician was informed during a hearing that lasted 8 hours that he would remain under house arrest until the beginning of July. He must also hand in his passport. His supporters embraced him and declared that he would continue the struggle to get the “unlawful accusations” off the table.

Meanwhile, national protesters gathered outside the court. They chanted slogans like “Medvedchuk, an extension of the Kremlin.” The Russian government has already indicated that it is following the issue with great interest and that there are no “political motives” behind these allegations.