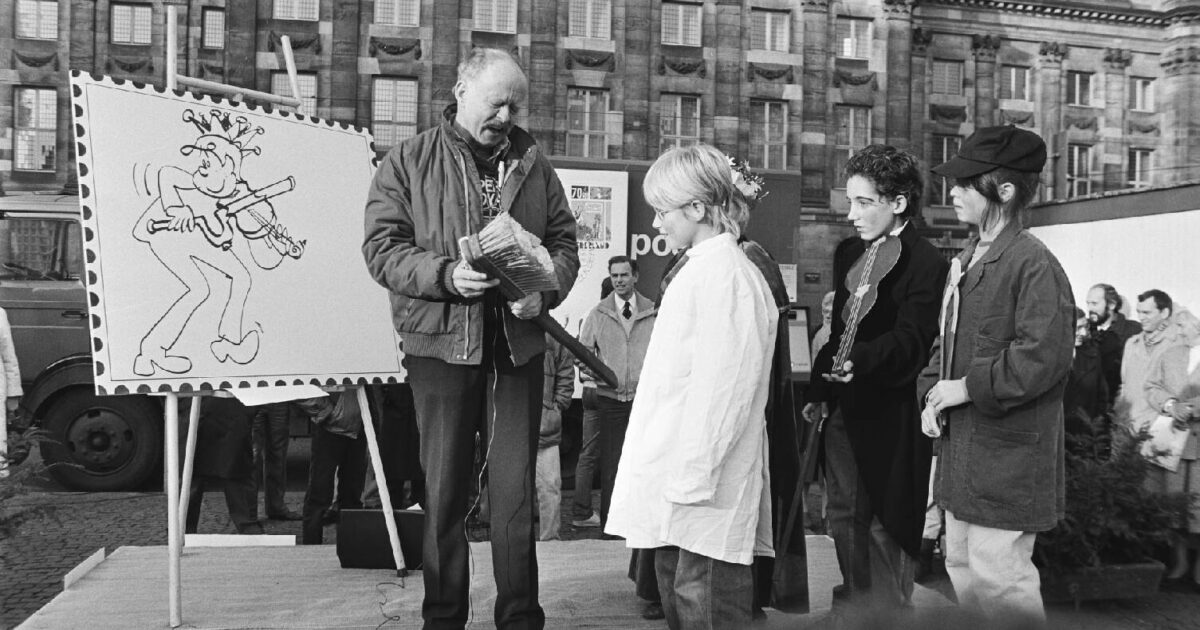 Then Niko Shipmaker, columnist and frequent writer, came up with the idea to publish the book football! From 1950, a joint work of writer Claes Beribom and Uchi, who drew hundreds of illustrations for this. “Young fanatics of you will surely remember him, it was the book with the legendary Potegort (DWV), on the same page with Westers (De Spartan) and the de Young (Abeldorncy Boys). You never got those guys from you.. life, but they still live A special life for you, because you knew them from scratch as Uchi’s caricatures.”

Shipmaker writes that in 2022, these football names will long ago be forgotten and this was already the case in 1973. “Of these 100 O’Shea selected footballers from 1950, six have stood the test of time: de Monk and de Harder Riggers, Tyrlo, Crack, and Linstra.” They were all in Bruynesteyn’s book.

Nearly half a century later, we have evaluated Bruynesteyn’s work in the same way: Who are the athletes who would still be included in a similar group? We do this not by objective criteria, but with a wet finger. Unfortunately, Pete van der Kroek and Pete Kloet dropped out, but we still know Willem van Hanegim and Ada Kock. And because everyone is talking about Johan Cruyff this week, it matters too.

The number of athletes who have survived the test of time in those 49 years is much higher than in Bob O’Shea’s work from 1950. After a quick inventory, there are about fifty athletes, including Bep van Klaveren, Sjoukje Dijkstra and Eddie Merckx. Also making an appearance is Salo Muller, the former Ajax caretaker whose biography has just been published this month.