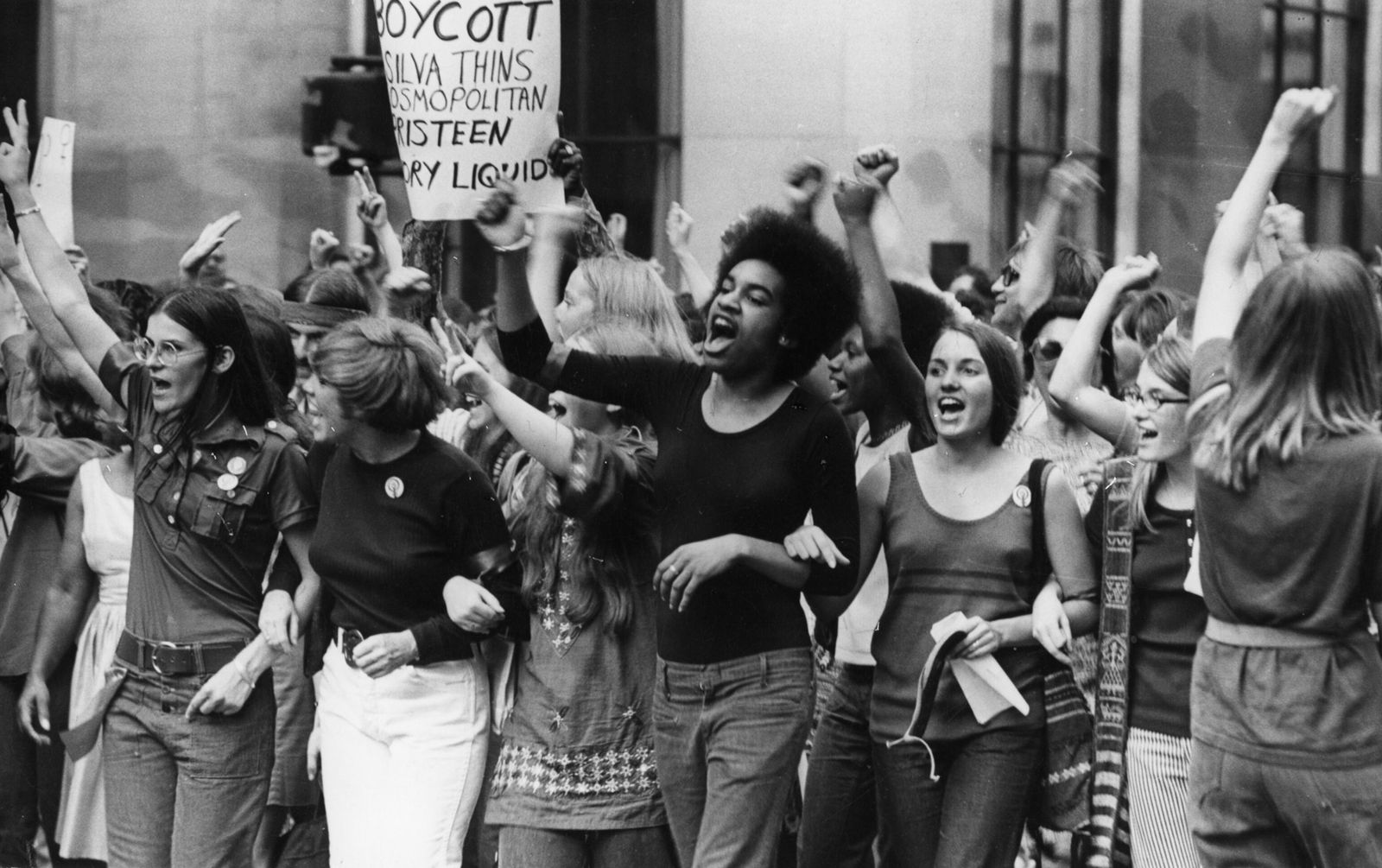 MacGregor and other members of the committee believed that the lack of stories about women in the educational materials was a violation of Article IX. The unfair gap this created exacerbated the unequal treatment of men and women.

Then the committee suggested organizing a women’s history week. The first-of-its-kind Women’s History Week was scheduled to coincide with International Women’s Day on March 8, to celebrate women’s rights around the world. The week opened with a presentation, presentation and distribution of educational materials to local schools.

Not everyone liked the proposal. “We’ve been fired for being selfish men-haters,” MacGregor tells us in the 2020 PBS documentary, but the celebration sparked a huge interest from women across the country. Suddenly, a local memorial became a major initiative to celebrate women’s history on a national scale. The group soon grew into the National Women’s History Project (now the National Women’s History Alliance).

While the National Health Program has provided educators across the country with materials and curricula on women’s historical achievements, the organization has also lobbied the federal government to acknowledge women’s history. The first victory was recorded in 1980 when President Jimmy Carter announced that the first National Women’s History Week would be held from March 2-8. “Understanding the true history of our country will help us understand the need for full equality before the law for all,” he said in a speech.

In 1981, Democratic Representative Barbara Mikulsky of Maryland and Republican Senator Oren Hatch of Utah endorsed a multiparty bill to proclaim National Women’s History Week on March 8. This week was celebrated annually until 1987. Then Congress followed in the footsteps of several US states and passed a joint resolution declaring the entire month of March as Women’s History Month.

In the years that followed, the drive to recognize and include women in the sciences of history has continued. In 1999, the National Commission on Women’s History (created by President Bill Clinton) recommended initiatives to find “hidden women” in museums and archives, build women’s history initiatives in every state, and make women’s history more mainstream in the curriculum. Historians have also begun to trace the contributions of historically marginalized women. In doing so, they have looked beyond white, sympathetic, and heterosexual women and explored the vivid stories of women throughout society.

But the work continues. A 2017 study by the National Museum of Women’s History found that states’ educational standards place too much emphasis on women’s domestic roles and ignore the scale and depth of women’s history. However, there is reason for hope. Trying to get to know the women of the past takes persistence and creativity. As MacGregor put it in an oral story from the early 2000s, “The real story is that we said, OK, this is a challenge and how are we going to deal with it?”