How worker ants become queens in an emergency 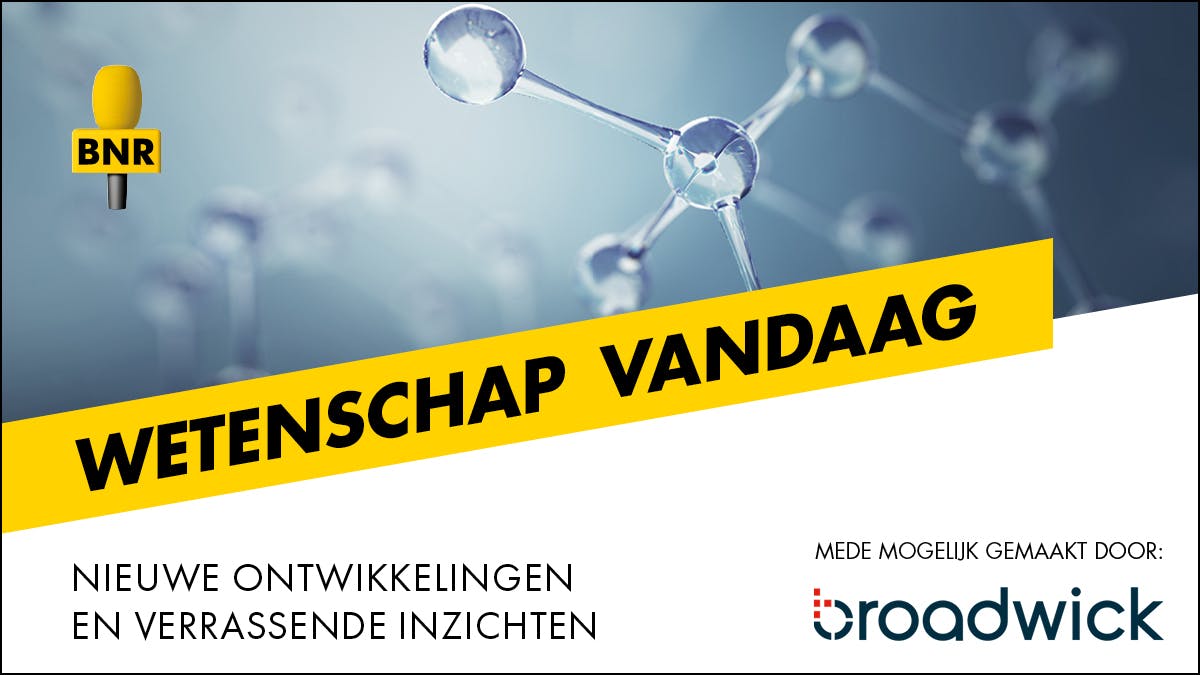 Ant species in India have an extraordinary solution when a colony’s queen suddenly dies or disappears: worker ants that turn themselves into queens.

Previous research has already discovered that this ant’s brain can change in size depending on its location in the colony. If the queen is missing, a kind of tournament is created where the ants fight with each other over the vacant position, after which the transitional entrance is set in the winner. The brain changes size and the reproductive system takes shape, so that the former worker ant can now nurture the next generation.

Researchers have now discovered which hormones and genes play a role. One hormone directs the formation of worker ants and the other the formation of the queen. They were able to test this by giving these hormones to 10-day-old ants. It turns out that they can actually control which of the two functions an ant has.

Both hormones appear to influence the same mechanism that subsequently determines which genes are turned on and off in the ant. What remains a mystery: How could environmental factors trigger the switch between the two jobs? What exactly produces one hormone more than another?

But also: Can we find a similar mechanism in other animal species?