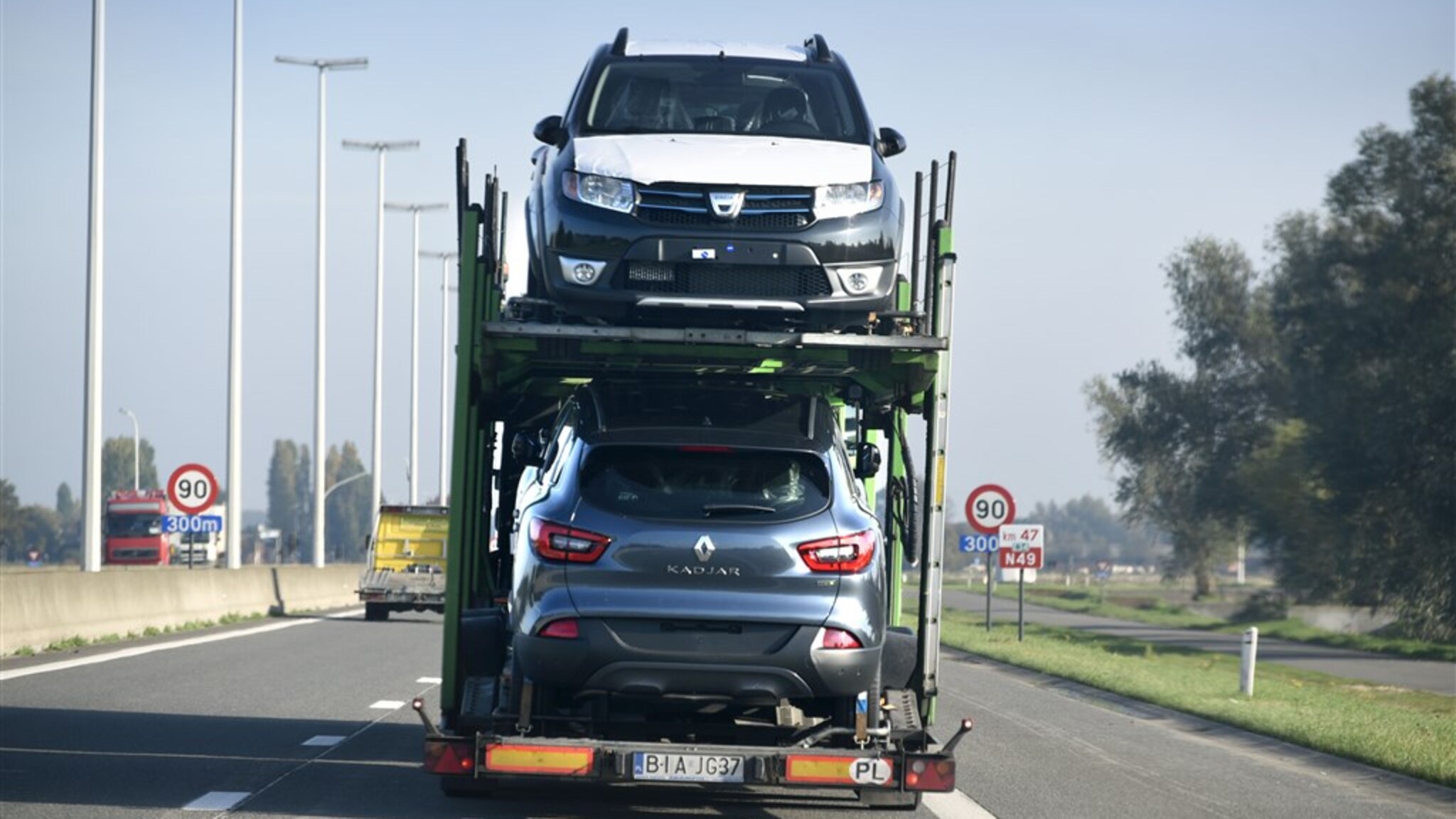 According to the organization, it was recently found that both brands use special programs to artificially reduce greenhouse gas emissions. “Under normal use, these cars emit up to sixteen times more nitrogen than what is legally permitted,” says CEO Guido van Workkom.

According to him, Renault and Dacia were aware of this, but decided to keep it quiet about their customers. This misled them,” said Van Workkom. They bought a defective product that did not comply with the law and paid a lot for it.

In addition to the French Renault and the Romanian sister brand Dacia, the actions are also directed against the Dutch importer and Dutch car dealers of these brands. This relates to all diesel cars sold between September 1, 2009 and September 1, 2019. This is more than 150,000 in the Netherlands.

The Volkswagen diesel cheating scandal surfaced in 2015. The German company then admitted that it had tampered with emissions tests on a large scale using cheating software, making diesel cars appear cleaner than they actually were. This has already cost the auto company several billions in fines and repair costs.

In the years since, the Diesel Jet has expanded even more. In addition to Volkswagen, Daimler also used cheat programs, which are already costing the parent company of Mercedes-Benz in the United States billions of dollars. Various cases are also pending against Daimler in the Netherlands. So far Renault and Dacia have been added.

Last summer, a judge in the Stichting Car Claim case against Volkswagen, supplier Bosch, importer Boone and Dutch car dealers ruled that people and companies who bought diaphragm diesel engines were owed a total of hundreds of millions of euros in compensation. An appeal is still pending on this ruling.

The Auto Claims Foundation was established in 2015 to financially compensate victims. The board is made up of big names, including Van Workkom (former director of ANWB), Fausto Pocar (former head of the International Criminal Tribunal for the former Yugoslavia) and Martin Osting (former National Ombudsman and former member of the State Council).