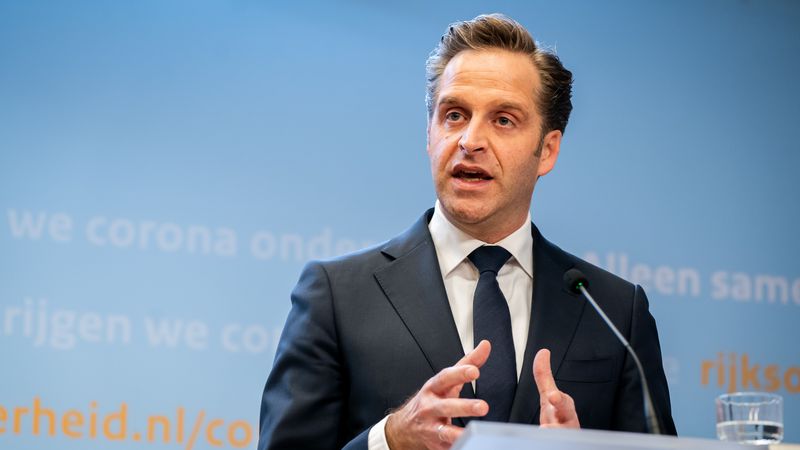 In response ad Outgoing Health, Welfare and Sports Minister Hugo de Jong has informed that vaccinations are still not going well. In his view, it was a “rather slow start” and “inventory management is more cautious than other countries”. This has led to a large backlog. De Jonge wants to solve this problem with injections faster, but not so quickly.

24/7 vaccination is not an option, according to Hugo, because stocks will run out very quickly. There is a problem: the European Union has a huge shortage of vaccines. That is why we have already sought refuge in the United Kingdom, where 11.3% of the population has already been vaccinated. “Can we borrow some syringes, please?” The British have a clear answer to this: “Britain’s exit from the European Union”. So we can forget those extra vaccinations.

And now we’re in danger of falling too far from the rest of the world across Europe, because 11.3% of Brits might look high, but in Israel, for example, half of the population has already been infected. There life can start naturally again soon, while we are trapped in our house at night. Unfortunately, according to Hugo de Jonge, there is no real catch-up at the moment.