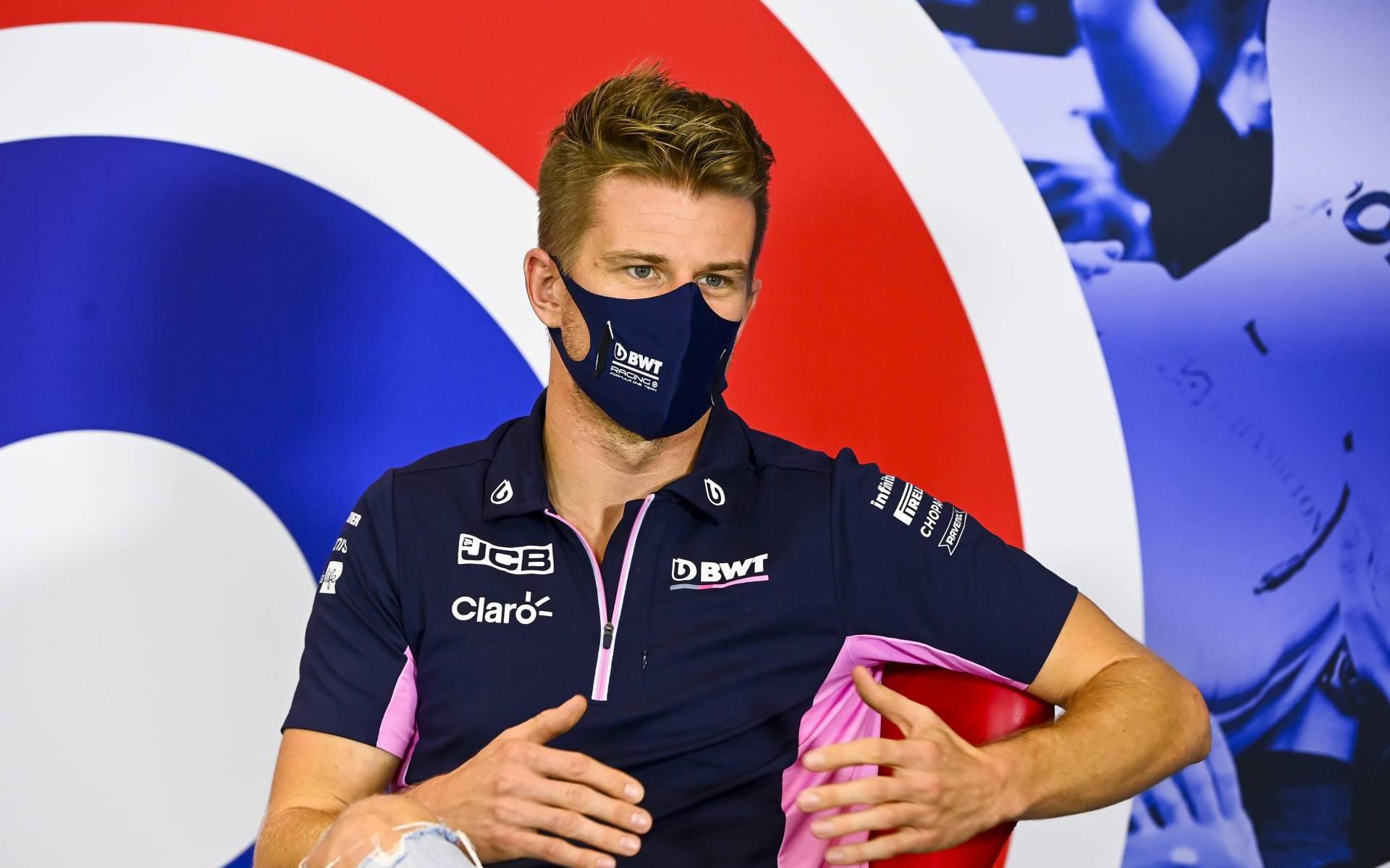 German racing driver Nico Hulkenberg became a father. On Instagram he shared the first photo of his daughter Noemi Sky. The former Formula 1 driver wrote: “Everything has been a little different since Friday night when our daughter came into the world. Mother and daughter are doing well, parents couldn’t be more proud.” Hulkenberg is in a relationship with Egle Ruskyte.

Hulkenberg, 34, has driven for years in first class for Williams, Sauber (now Alfa Romeo), Force India (now Aston Martin) and Renault (now Alpine). He never made it to the podium in 179 Grand Prix.

Last year, the German no longer held a permanent place in Formula 1, but was allowed to fill up twice at Racing Point, the stable that Aston Martin is calling this season. Hulkenberg led the points in both raids. The German “supersub”, who was born near the Dutch border and speaks Dutch well, has been mentioned for a while as a potential new teammate of Max Verstappen at Red Bull. However, the Austrian team eventually chose Mexican Sergio Perez.

Hulkenberg is Aston Martin’s reserve driver this season and also works as a television analyst in Formula 1.