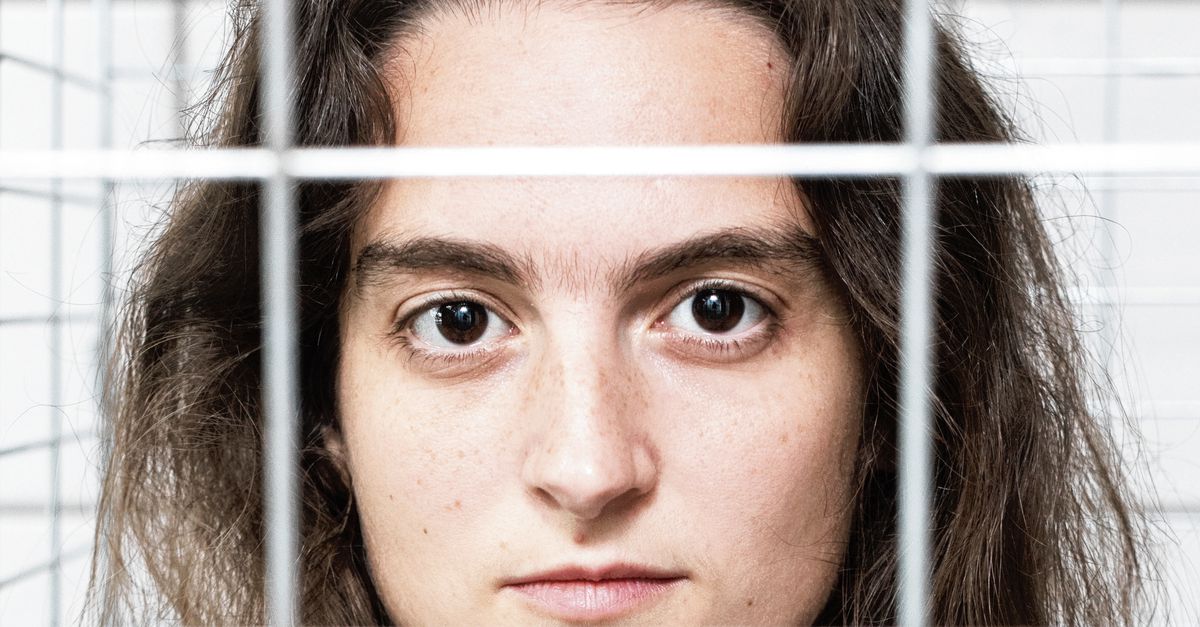 How dare you go against the prevailing ideas (If it was up to the rat…, 2/10). Anne van Veen, who asked herself whether the laboratory animals themselves would like to participate in the experiments, is a scientist that many should take as an example. Such a mindset can create a much-needed paradigm shift. But what struck me was Sander Formoulin’s question about the so-called “order” among animals and Van Veen’s answer to it. we have the nature volume Aristotle really gave up in 1859 and replaced with Tree of the life from Darwin. By the way, this does not fully explain the complexity of the genesis of life and relationships. But the so-called hierarchy was scientifically abandoned a long time ago. The man is not “at the top”. Thinking this way is as if we were still assuming that the Earth was the center of the universe. The fact that this line of thought is still familiar is shown by our arrogant attitude towards everything that lives. On the other hand, as human beings, we are totally dependent on our environment. Any living creature can do without us, but we cannot do without many of these beings that we care about so much now. The time has come for us to abandon the religious worship of man almost and to show a deep respect for the living beings on the branches of the Tree of Life.

A version of this article also appeared on NRC on the morning of October 7, 2021

See also  Should we allow embryos to be implanted in the laboratory?