Hundreds of Thais rescued from Chinese scams in Cambodia 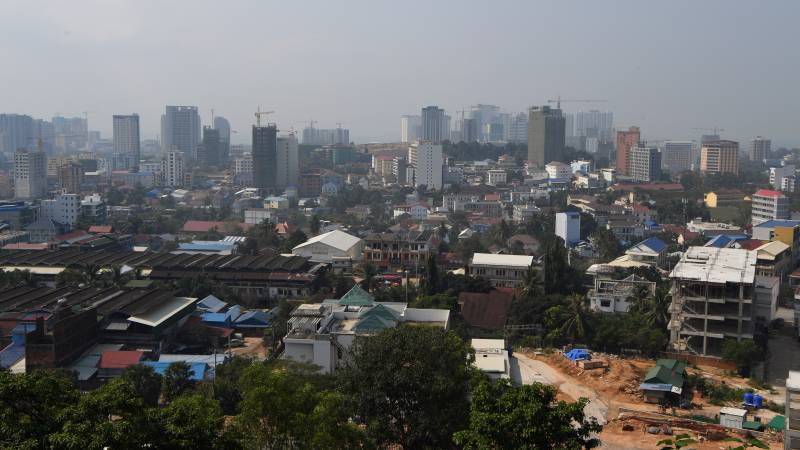 It is normal for middlemen to come to hire workers in rural areas of Thailand. But in this case, he was a recruiter of the Cambodian fraud gang. “If I had known that in this job I had to deceive my fellow countrymen, I would never have done it,” says the anonymous Thai.

For example, employees pretended to be agents over the phone. They had to say that someone with the identity of the contacted person had committed fraud. Then they asked them to transfer the money to prove that they had nothing to do with the scammer. “So I transferred all my money,” victim Moon told the news channel. The 37-year-old has never seen the amount.

Callers say they had to extort at least 500,000 baht a month from unsuspecting people. That was converted into more than 13,000 euros. If the “employees” don’t, they run the risk of selling to another gang.

Another victim of the criminal organization said: “Everyone wants to leave, but no one has the money to buy themselves.” According to the police, it costs several thousand euros per launch.

It is estimated that the gang earns more than a quarter of a million euros a day from fraud. “These gangs have emerged like mushrooms,” a Thai police spokesman said. According to him, the Chinese authorities do not pay much attention to these types of criminal organizations because the scam does not target China or its citizens.