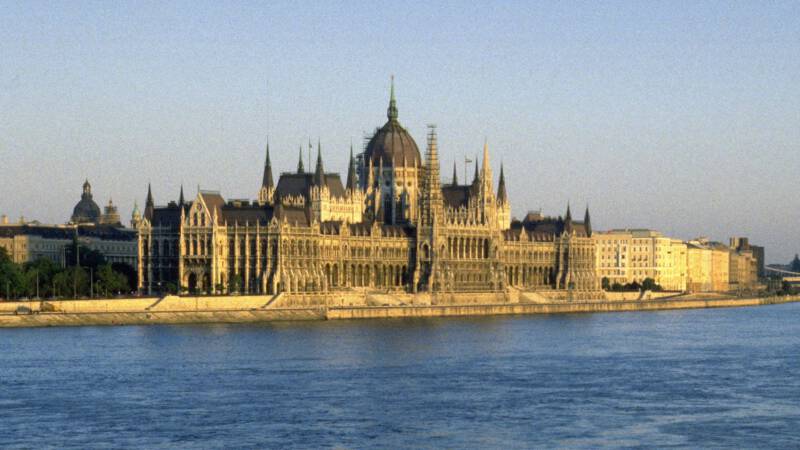 The Hungarian parliament has struck down a law that imposes strict rules on NGOs and their donors. The 2017 law was in accordance with European Court of Justice Discrimination against NGOs and imposed “unfair restrictions” on them.

Organizations that receive foreign donations in excess of a certain amount are required to inform the authorities, disclose the names of the donors and report on their website that their organization is “supported by foreign countries”. Prime Minister Orban’s right-wing nationalist government has argued that the law is necessary to increase transparency.

Critics saw the law as a way to frustrate Hungarian-American billionaire George Soros, among others. Through Open Society Foundations, she supports organizations that defend civil rights, freedom of the press, and refugees. Orban accuses Soros of financing subversive activities in Hungary.

Due to international criticism of the law and impending legal action from the European Commission, the government decided to repeal the law. Parliament approved this proposal.

19 NGOs, including Amnesty International, Greenpeace and the Helsinki Human Rights Committee, say the Hungarian government continues the harassment in a different way. Parliament also approved a bill that gives the Hungarian Court of Accounts more rights to audit the finances of NGOs.