Hungry bears keep coming back to the Canadian village 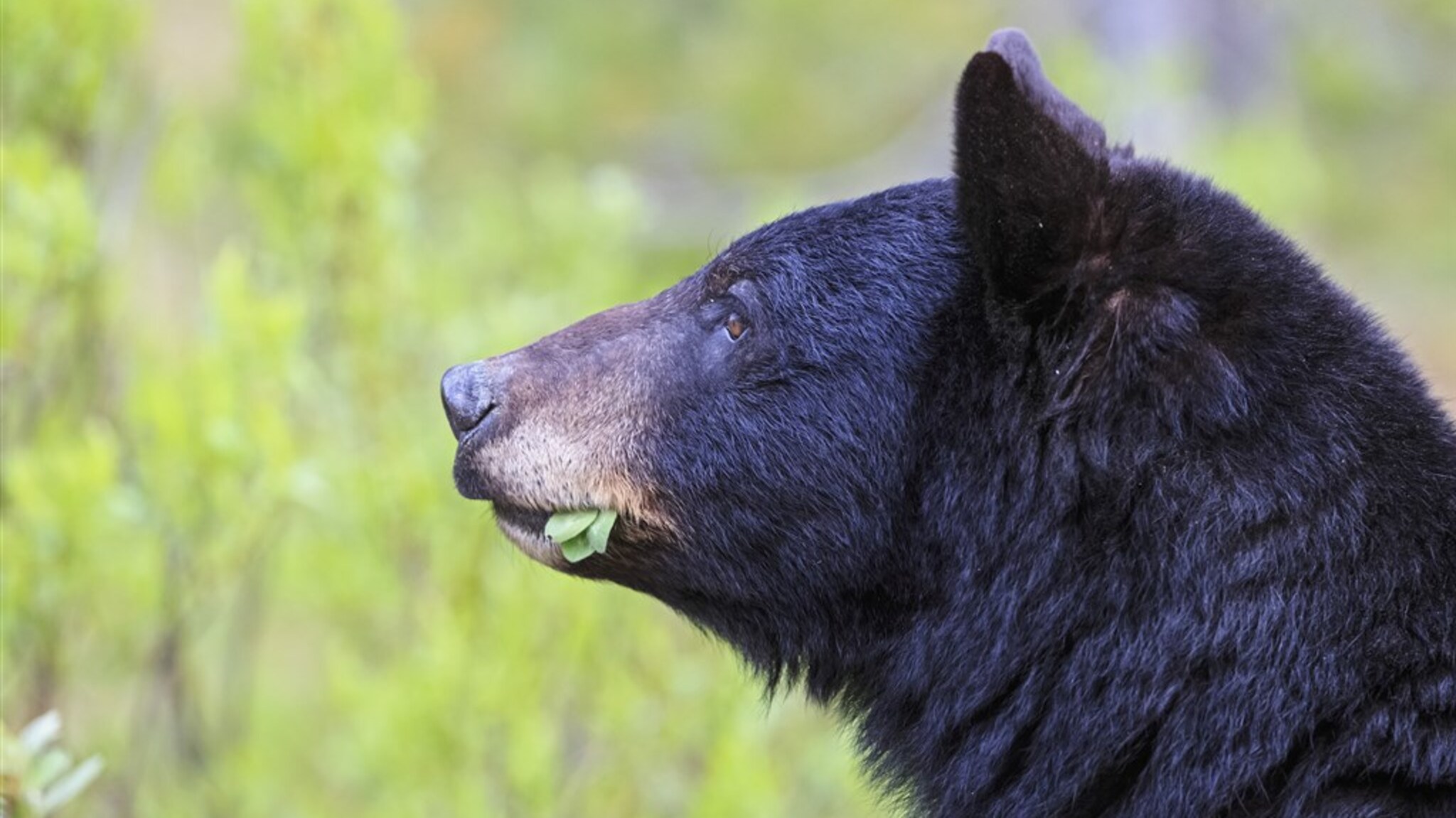 As summer approaches the end, bears in Jasper, Alberta, Canada, are preparing for hibernation by eating a lot of food. And the villagers note this. Animals regularly approach frighteningly close to people’s homes. According to nature managers, Canadians partially owe this to themselves.

Apple trees and berry bushes have been planted in some neighborhoods that are not usually found in the area. For bears, it turns out to be irresistible delicacies. So nature managers want to clear greenery as quickly as possible.

The presence of bears in Jasper, often in parks and within meters of people, poses an unacceptable safety risk to visitors and residents. Canada Parks in the current situation. “If bears are always too close to people, they will have more access to food and waste and increase the chance of aggression.”

bear on the roof

Videos on social media show how bears sometimes feel very comfortable in the populated part of Jasper. At least ten were seen recently. In one case, an animal climbed onto the roof of a house.

Conservationists in the area try to scare away bears, for example with paintball guns and loud noises. But it doesn’t always work. “They are very reluctant to leave,” Parks Canada explains. “If we move them to a place a short distance from the village, they will come back almost immediately.”

Twenty trees and shrubs were removed, much to the chagrin of the residents. But according to nature managers, it is necessary to “maintain public safety.”