‘I never rested in Orange’ 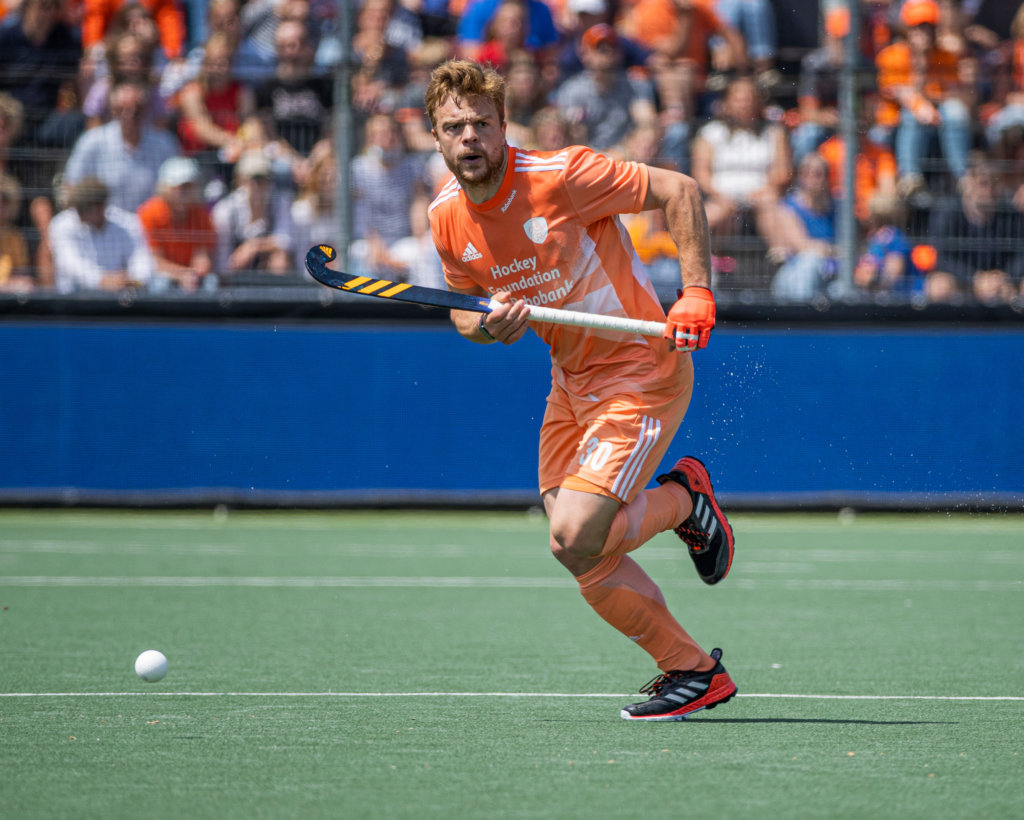 Ming van der Veerten was stopped at Orange in September. A few months later, one of the best penalty corner takers in the history of the Dutch national team, after 191 international appearances and 115 goals, tells his story. Honest. His frustration at the failed Tokyo Games, his passion for the perfect penalty corner and the immense pressure he put on himself while playing in the Orange. A solo.

Ming van der Veerten: ‘I’m not really in the mood for this interview. I still do not like the farewell story because I still play hockey. I stopped at the Orange team, but still hope to be able to play hockey at the top level for a few more years. With Rot-Weiss Köln I want to win the EHL by becoming the National Champion in Germany this year.
I do not mind looking back at Tokyo. There are some good memories in it. Frustration over that competition dominates. You need to know why it was absorbed. I do not know. I can tell a good story here, but what if it’s not true? Who benefits from this? ‘

“Of course I thought a lot about sports. It’s almost everyday. It’s elusive. We became European champions. We may not have played better, but we can fight, we were brave, the team had spirit. After two bad matches at training camp in Spain We wondered: Are we really that good? ‘

Disappointment with Ming van der Veerten after the Orange 2-2 against Great Britain at the Tokyo 2020 Olympics. Photo: Goyan Suik

We took that suspicion to Tokyo where we could not trigger our bright, new game there. The connection, the rhythm, the hope is missing.
We trailed 3-0 in the second group match against South Africa. Slander. I still do not understand. The most basic things have gone wrong. In the field I thought: What is going on here? We are going to force. Me too. If I wanted to catch a ball for the bounce, it went under my stick. The goal. If I take a step back, I can take that ball at any time. In the end, we still win 5-3, but we can not believe it.

I was so angry with those stories coming from the outside world about telling each other the truth.

“During that group stage we talked a lot. It looked for reasons why it didn’t work, tried to make good sense. Of course we told each other the truth. But to be honest, I’m very angry with those stories coming from the outside world. What’s so hard about telling each other the truth? Session, are you losing touch with each other and are you all trying something in blatant despair? Do you really think this is the way to win titles? No, not at all. I do not understand the game.Good to say and write: We insulted each other, so we won.But if you do it honestly, chances are high that everyone will be on the field with a long face without running a meter ahead.

Screaming in the throat

‘You have to talk to each other about the content: what was good and what was not. We actually did it. And towards the quarterfinals against Australia. That match is different: do or die. We knew: if we lose it, our heads will fall. We need to make sure we are well. It worked. With a knife in our throat, we got a grip on that match for the first time. ‘

“Throughout the quarter finals we felt: we could win this. There was poison in it, there was courage to play, there was no fear that we were not good. Even if we lost through shootouts, we should not blame ourselves for that match. We should never have gotten to that point. ‘ 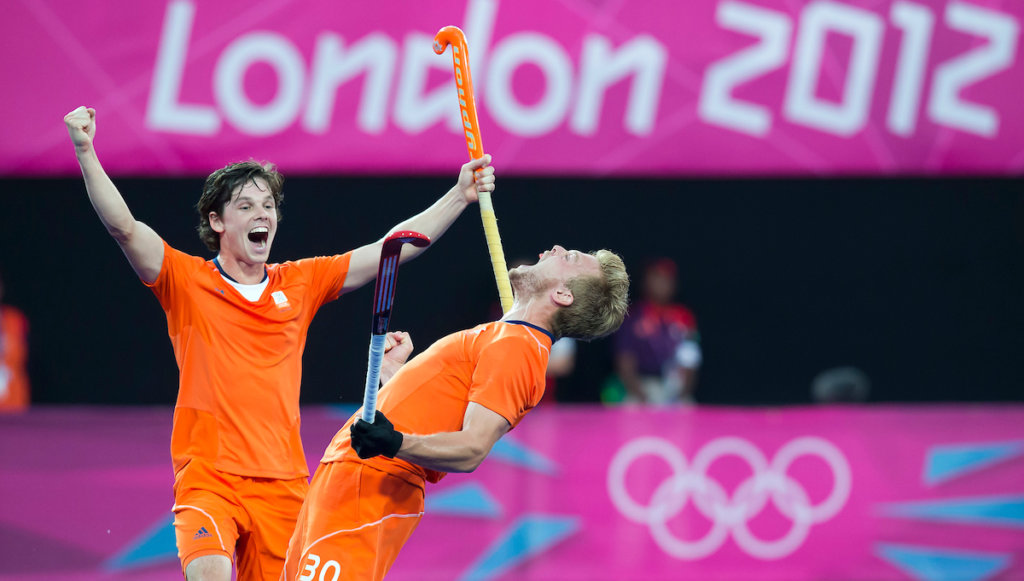 ‘I scored from that penalty corner that quarter, but I didn’t perform well in that match. I found it very frustrating. Then I wondered if I should not have spent so much time in my corner. That was my strength for many years. If my corner doesn’t run, I train, train, train. I took the balls in a bag with me and shot towards the goal until I was satisfied. Do not do it five times a year and then your body will go to hell. But it worked for me. In recent years I have done less of it. I was asked more in other areas in terms of tactics, body and team process. Maybe this is not enough for me to get in better shape and confidence. ‘

See also  Code black in Suriname hospitals: "It's too harsh"

‘I could have been just like I was when I was a kid Go Was, and should be more selfish. More maniacal. Tell the team: Do you want a good corner? Then let me do my thing. If I had to do it again, it’s the way I go to Tokyo.

“You can safely say the corner was a frenzy”

“I have always had a love-hate relationship with Penalty Corner. I found the technique, the ability to manage, to be brilliant. But only occasionally did a corner go exactly as planned. Then I felt more relaxed than happy. I executed the plan and did my job so the ball went inside. Well done! No nonsense, no analysis. ‘

“You can safely say that the corner was a frenzy. I asked myself if everything was right. If I blamed myself for anything, I thought it was too bad. Then I had to pay that debt myself, sometimes for hours on end on the field until my whole body was screwed up.” I’ll stand by. Some kind of self – flagging. You may wonder if this is sensible and necessary, but it worked for me. If I hit the balls well again, I can give it up. ‘ 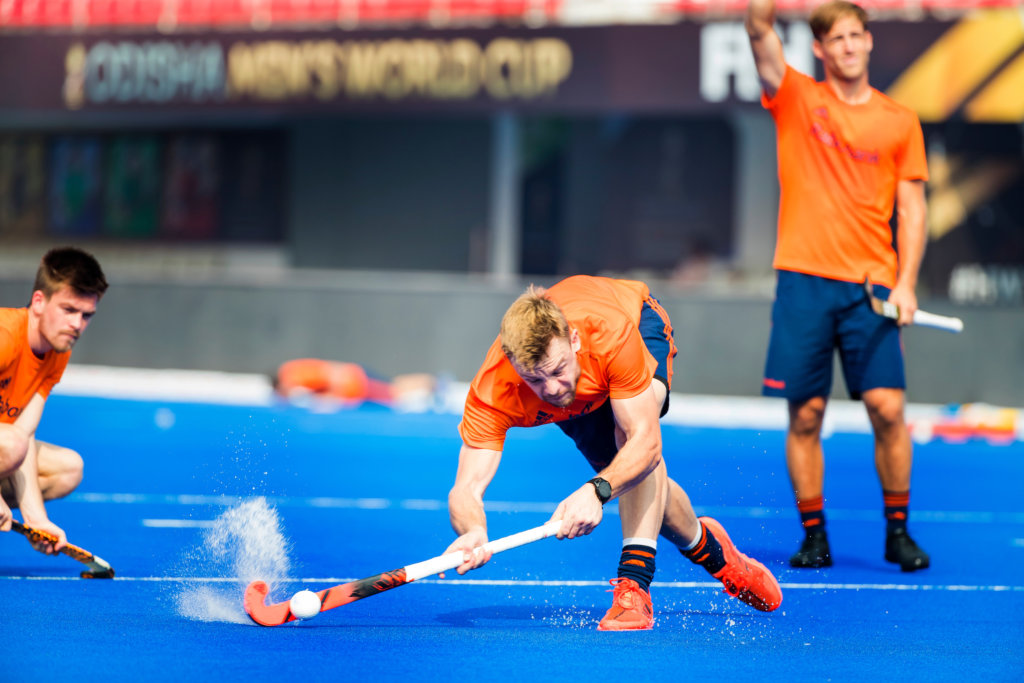 During Van der Veerton training during the 2018 World Cup in India. ‘I asked myself if everything should be right in a corner. If I blamed myself for anything, I thought it was too bad.

Thanks to my corners I played in 191 international matches. I’m been feeling it since I was introduced in 2010. During that time I was alone because I was orange and I was not good enough while playing hockey. Then I was better at playing hockey and I might have been selected without that corner. But I was always scared of orange. It disciplined me, but it was tiring and not always fun.

‘I was never at peace in Orange. I remember being selected for the 2012 London Olympics. I replaced Taekwondo, who may be the best corner taker in the Netherlands alongside Bram Lohmans. I loved it, but that feeling only lasted for a while. Before the first game I thought: What if I do nothing now? By then I was really crazy. That is, a player with such a record stays at home for someone who has no business there. ‘

I was always afraid that the orange was not enough.

“I scored in the opening game, but thought: If I do not score more now, they say it’s new luck. Then I scored in every group match. I thought: Good, but the team did not count. It’s the semi – final. , I hit it too. But it didn’t help the final, I found it twice as hard. Looking back, I never had the time or place to enjoy the orange fruit. ‘

‘I definitely enjoyed the highlights. I have played in one Olympic final and two World Cup finals. We won three European titles and 2017 was the most beautiful. Outside of the lines and in training, I wanted to be with the Orange team, otherwise I would not have lasted ten years. I really value moments beyond the lines, the community, being on the road with the group. I also experienced periods of hard training together. We were together a lot and it led to a loving friendship with me.

I really value moments beyond the lines, the community, being on the road with the group.

‘I have been to beautiful places by foreign trips and was able to do great things. In South Africa I climbed a mountain with Nick van der Scoot and Sam van der Wen. Water in the bag and go. The journey was hours longer than expected, but unforgettable. I once rented a motorcycle with Chevron Ace in Perth. We did In the middle A great trip. If I had not been an international player I would never have done it. ‘ 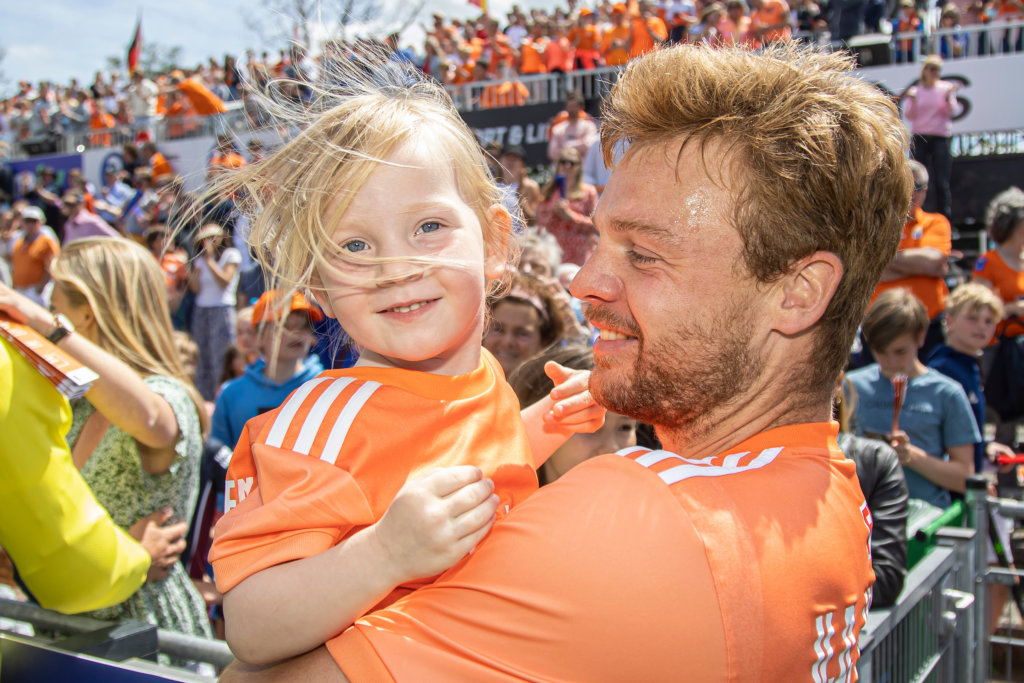 “I’m not been an international player for many months now and I do not regret my decision. I thought about it carefully. I did not know if I could, I wanted to go one hundred percent. It was enough to just ask that question to stop. It is no longer possible to personally connect. I’m very home now. Go with Orange-Red and play in the hall. And back with Rot-Weiss Köln from April. ‘

See also  The polio virus was detected in the Bildowan sewer

‘I hope to be on the field for a few more years, but I also want to do something in training. Send my knowledge of Corner and my experience as a player. Not as a head coach, but as an assistant. With a limited task, I can focus. Then I am in the best position. ‘