“I should have listened to Louis van Gaal.” 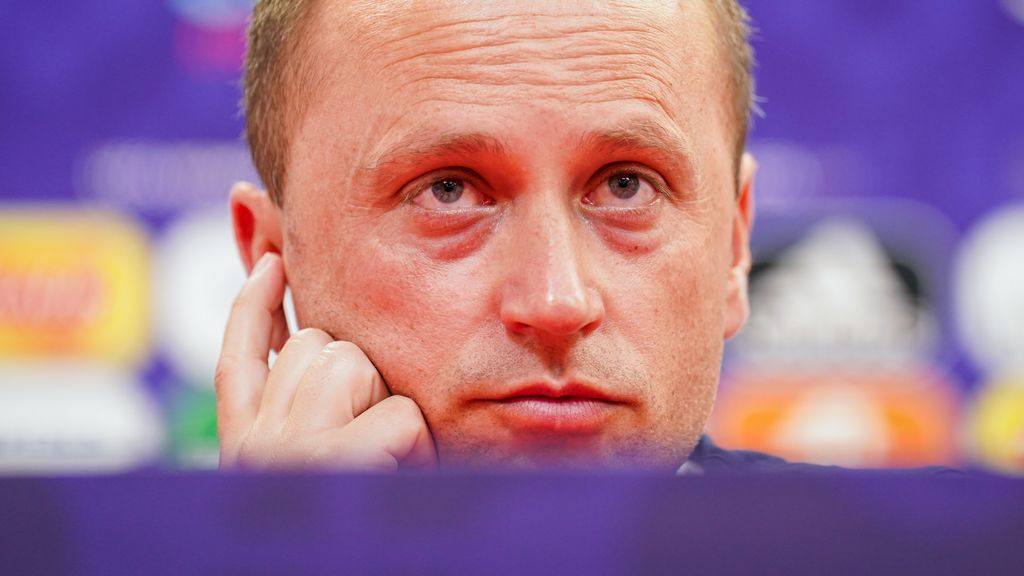 Mark Parsons first spoke about his resignation as the Orange Women’s national coach in an interview with US sports website The Athletic. The Briton was sidelined after a disappointing European Championship, with the Netherlands knocked out in the quarter-finals by defending champion France.

“It was the hardest job in women’s football and I gave it my all,” Parsons said. “The staff were excellent, the players were excellent. It was a very difficult course. It wasn’t a perfect match either…”

Part of my problem

Parsons was Sarina Wiegmann’s successor at the Orange Women, who led the Netherlands to the European title in 2017 and the World Cup final in 2019. “I knew very well when they called that this would be the biggest job I could ever do. That’s part of my problem: whenever The bigger the challenge, the more attractive he is.”

Parsons has a bad feeling about the Dutch media.

“The Dutch media is interesting. Louis van Gaal warned me when I first met him.” Mark, don’t think for a moment that the media will support you here. They don’t do that with the Dutch coaches, let alone the first foreign coaches. National coach for fifty years. I should have listened to him better.