“I think there is no place for us in the coalition.” – De Dagaily Standaard 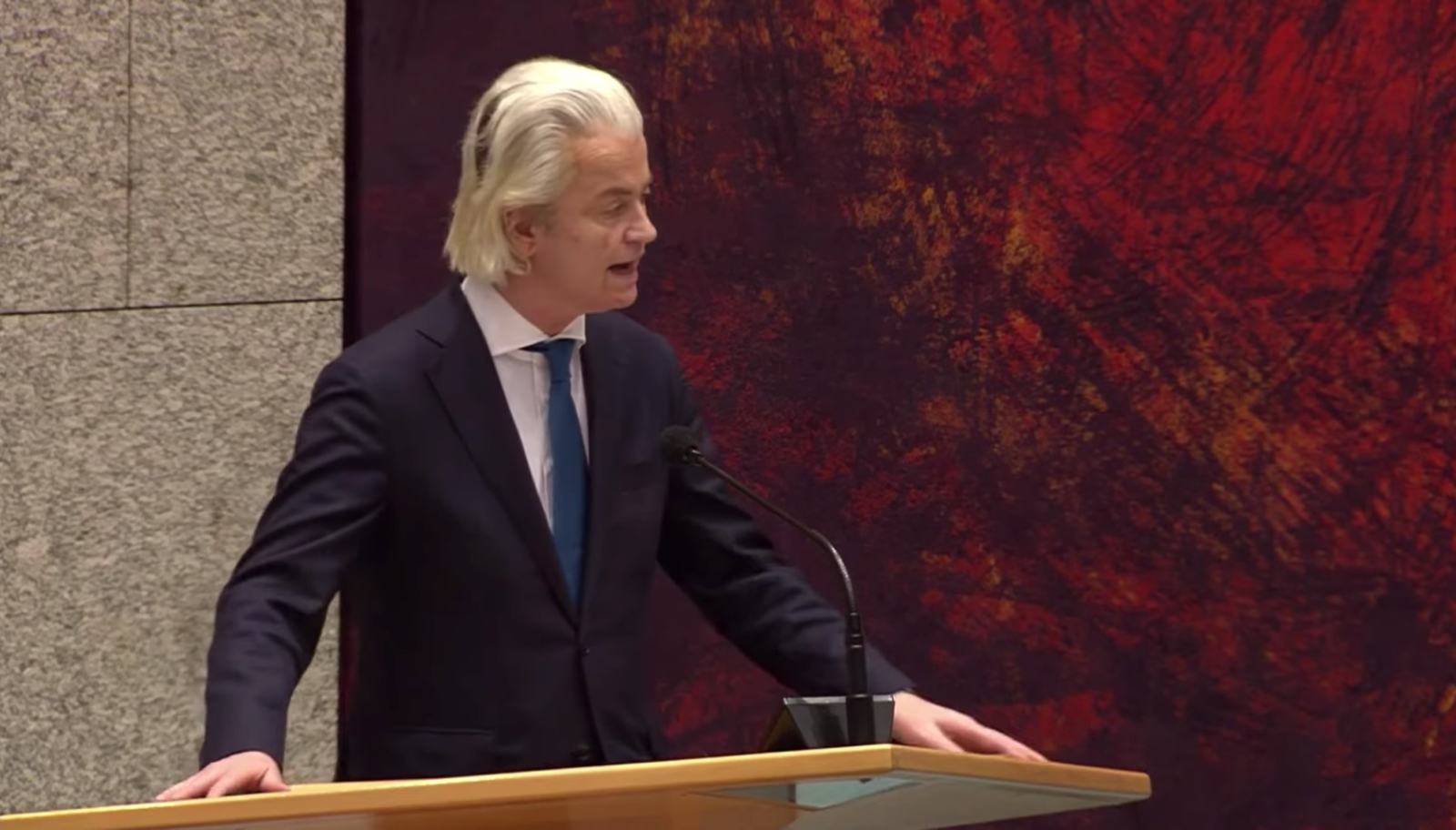 Now that the elections are over and the polls are announced, Geert Wilders has already reached an important conclusion: The Freedom Party will not participate in a new coalition.

Today was a disappointment for PVV. In many polls the party insisted on winning, or at least not winning Loss. Well that was different. According to polls, the PVV lost three seats while Wilders & Co. lost. It now rests in 17 seats. This makes PVV the third party in the country, but for Wilders it’s no cause for joy.

“We would have preferred more, but this is still a great result,” Wilders says. He continues: “I do not think that there is room for us in the coalition.” “But we will also be showing the strong and powerful PVV sound from the opponent. I have a lot of energy for that and I’m looking forward to that.”

Wilders say of Sigrid Kaag (D66) and Mark Rutte (VVD) that they “did very well”. And yes, he also has words of praise for the Forum on Democracy (FVD). “But the forum and those million voters who voted for the Freedom Party deserve to be congratulated,” said Wilders.

Of course the kag has Nice But we shouldn’t pretend it’s such a bully. It has been constantly pushed by the media cartel, particularly by the NPO. Prime Minister Kaag this, Prime Minister Kaag An. At a certain point, it didn’t matter which NPO program you watched anymore, because it was there again. Ms Kaag, to tell the semi-elitist why she should lead the Netherlands in 10 years (up to 11 years) Rott.

In any case, it must be “elegant” at Wilders that he praises her. That seems to be part of it. Even for the PVV leader, whom D66 treats as a racist, the leprosy Nazi.