I will only think of positive things 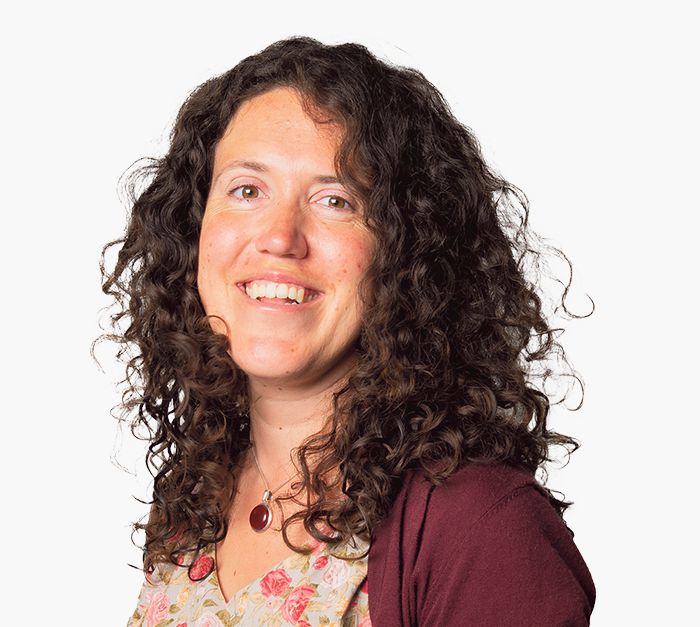 A chestnut fell from the tree right in front of me. The crust is hard and prickly like a sea mine. It was a Sunday morning, and I was walking around Bextegen manor, under the smoke of Tata Steel. The scent of the woods in late summer mingled with a glimpse of graphite, and church bells rang in the distance.

The last time I attended a church service, I was still in a Catholic elementary school. My friends set up the sacrament and asked if I wanted too. Because of the gifts, I thought about it for a while. But I did not understand the goal. The biggest bully in my class had also taken the sacrament and was still stupid. Sunday Frome and during Dressman Week – it was a comment I heard again last week during the Harskamp riots. But there was something sad about the joke, now that V&D is long gone.

I looked at chestnuts and thought of Klein-Mannetje, the main character from some comic book by Max Velthuijs. in a The little man finds happiness He finds four leaf clovers. The little man is overjoyed: luck will now smile at him. He goes out for a walk with a clover leaf, and one disaster after another hits him. He falls into the water, and gets a chestnut on his head. But the little man continues to smile. ‘how lucky I am! If I didn’t have alfalfa, I would be dead by now! “

I decided to see chestnuts as encouragement to a little man in me. While walking I was only thinking of positive things. This turned out to be more difficult than expected. The north wind picked up, and the chemical smell caused a headache. It was raining, it was my period, I missed an arm around me.

See also  Schiedam gets the third Islamic primary school: the municipality warned against it

I stopped at the remains of my favorite tree. Until a year ago, this forest was gigantic in Beeckestijn: beech wood is at least 250 years old, towering above the other trees. Its crown was so crooked and green that I called it a broccoli head. But one of the branches was hollow and dangerous to fall, and below that branch was a pedestrian path. Thus the head of cauliflower was the “candelabra”: the green decoration. The stump was left behind, like a sad souvenir Morey.

I consoled myself knowing that the beech trees are hypocritical oaks under the trees. They look beautiful, but with their fallen leaves they dominate the forest floor so that nothing else grows. A single beech isn’t too bad. But if there is a fear of strangers anywhere, it is in the Zan Forest. You get to know the tree by its fruits, and you get to know man by his works. During the week riots, on Sundays rest.

I walked and kicked, filled with the scent of the dog. The smell drowned out the fetid smell of Tata Steel. What luck! And that without four clover leaves.

Gemma Finhuizen is the biology editor at Norwegian Refugee Council She held the position of columnist several times this summer. This was the last episode.

A version of this article also appeared in NRC on the morning of August 30, 2021