“If we don’t do something about the climate very quickly, it won’t be possible to save it” 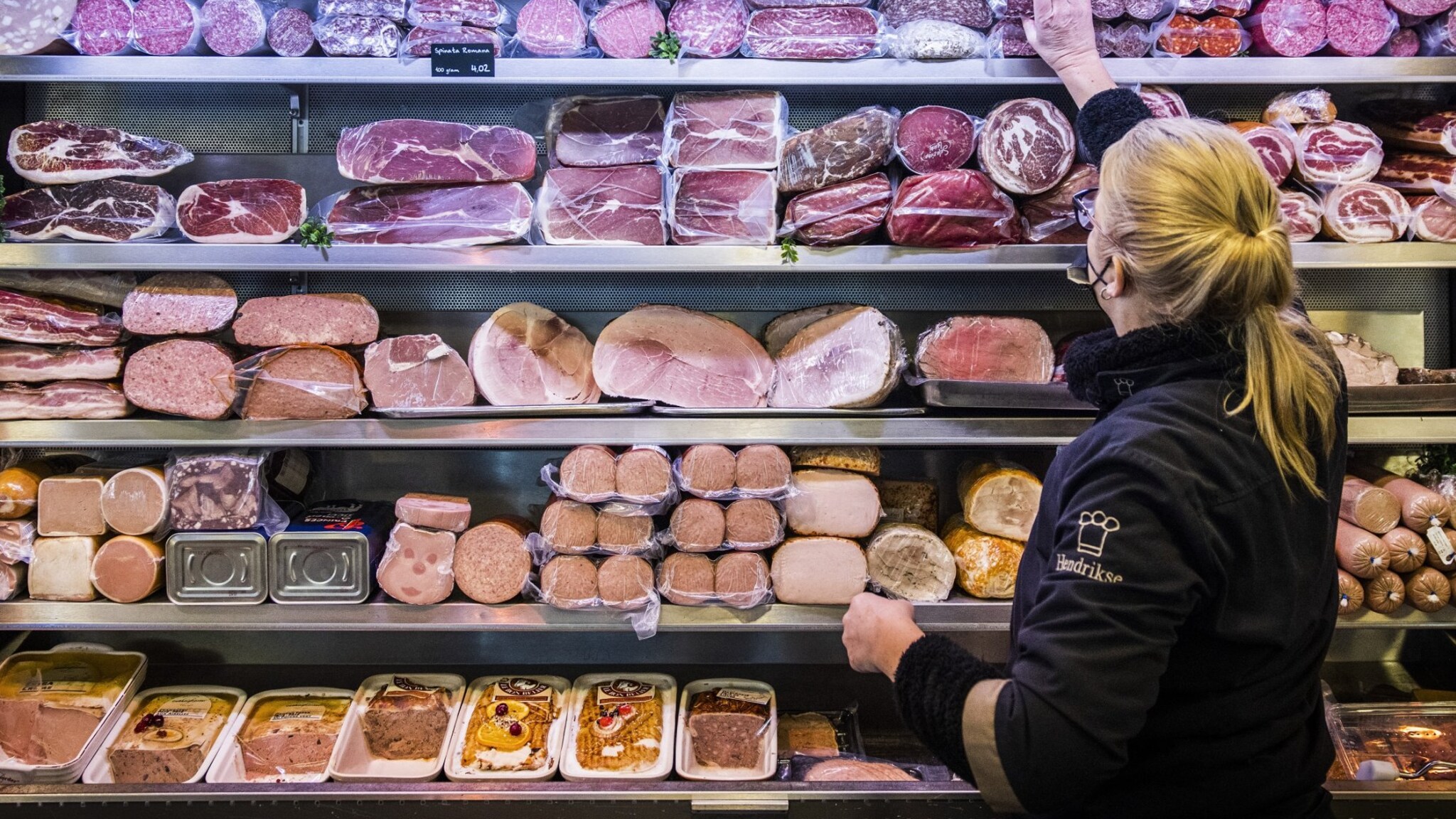 Scientists have come up with alarming reports about the environment before, and this time they are very worried. Many of the ambitions that politicians have set in recent years need to be accelerated. This requires immediate action.

“We are on the fast track to global climate destruction,” UN Secretary-General Antonio Guterres said when introducing the report. “While a 45 percent emissions cut is needed, we are now on a 40 percent growth path.”

According to the new report, a different economic system is needed. This relates to the way energy is produced, how factories work, the arrangement of transportation and the way agriculture works. The coming years will be crucial in this regard.

The message is that if we do nothing now, the climate can no longer be saved. “The temperature will not rise by 1.5 degrees, it will rise by twice,” Gutierrez said. In the 2015 Paris climate agreement, it was agreed that work should be done to limit the temperature increase to 1.5 degrees.

The researchers say emissions will continue to rise in the coming years, but must fall from 2025 to meet those specific ambitions. But it does not appear to be so.

The Intergovernmental Panel on Climate Change says that the past decade (2010-2019) has seen the largest absolute increase in global greenhouse gas emissions compared to previous decades.

This is because the economy continues to grow. More and more factories, transportation, energy production, agriculture, and homes and offices are nullifying an increasingly frugal economy.

In short: it’s not going fast enough with measures being taken to limit the temperature increase to 1.5 degrees. This is very important because otherwise the sea level will rise, there will be longer periods of heat, drought and other periods of very high rainfall. With all its consequences.

Life will then become impossible or extremely difficult in an increasing number of places in the world. There will be more floods, crop failures and famines. This, in turn, could lead to more refugees and more diseases and epidemics.

According to scientists, the current climate policy is still completely insufficient and will ensure stabilization of emissions by 2030 at the latest.

According to the IPCC report co-author, Detlef van Vuuren, a climate researcher at the Netherlands Environmental Assessment Agency, we will make it more difficult for ourselves if more action is not taken quickly.

“The path to the target has become a narrow one. Only if we can significantly reduce global emissions before 2030 will the Paris targets remain within reach.”

According to the report, this requires, among other things, a different way of living. Behavioral changes, such as energy conservation, sustainable energy, transportation, and reduced meat and dairy consumption in rich countries, according to the researchers, could ensure a 40 to 70 percent reduction in emissions by 2050 in the short and long term. organized differently. Like more space for bikes and public transportation.

The researchers say they hope the plans will become more ambitious at the upcoming Climate Summit. And that it should start today, not tomorrow. That summit is scheduled to be held in November of this year in Sharm El-Sheikh, Egypt.