Igmar Felicia struggled for three years at Radio 538: “There was no room for mistakes” 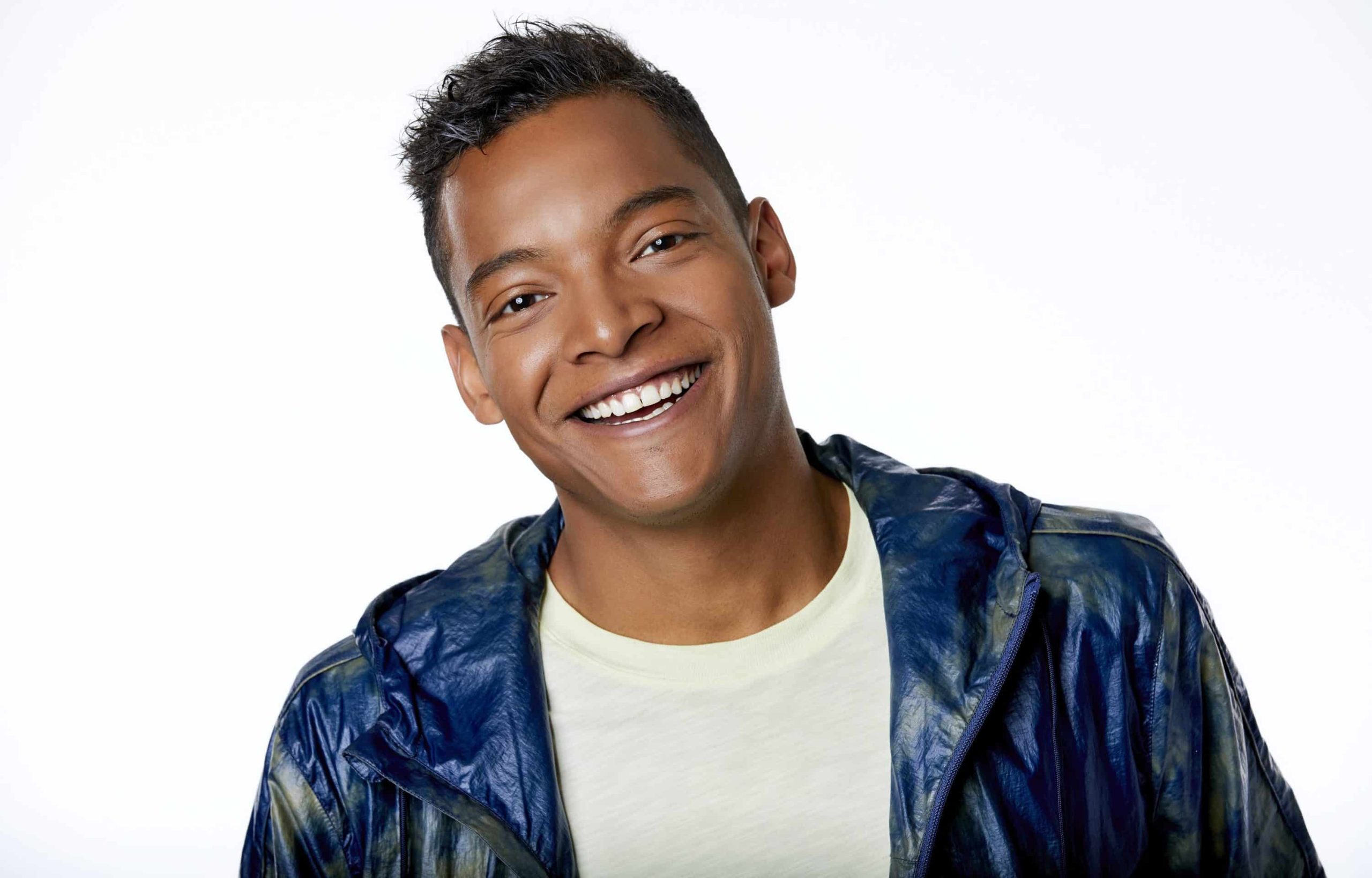 Radio 538 had a culture in which you are not allowed to make mistakes. This is what Igmar Felicia said on the podcast “Dit Was De Radio”. “Radio 538 is not the place to develop. I struggled there for three years. The idea of ​​doing a show there was like I loved it at SLAM!. That didn’t quite work out.” Turns out Radio 538 is not the company he was dreaming of.

In April 2019, the DJ moved from Qmusic to Radio 538. For the past three years, Igmar can be heard on weekends and later in the evenings from 10pm to midnight. In April, he was suddenly told that he had to leave. “It hurts that it happened. I don’t understand why you immediately say ‘I’m going to stop there’, because I think the people listening went well. I think people liked it. But at some point it becomes a difficult story. It’s a big company and you don’t have to Talking to the managers there every week, it can take a long time sometimes. People often thought of my opinion, while I was thinking at the time: If you had checked it with me now, you would have known that it’s not how people think at all” .

Igmar felt there was room or time to unfold. “And it makes you insecure. And then you wouldn’t make a good radio. I liked our show, but not always me. I should have stood up sooner.”

He should come to the studio on Tuesday afternoon. “I wanted to tell something about the broadcast, and then I was told I had to leave. I froze… I thought: Well, this is the moment you have been afraid all your life. The DJ comes home, but he quickly decides that he still wants to quit It aired in the following weeks.” It also became a top radio show. You’ve made a really cool radio.”

See also  Jacob Gasly does not know where to go: "Obviously there was nowhere"

Several of his colleagues attended his departure, but none from management attended. “No, it wasn’t there. I understand that sometimes you have to make a decision, but after a few weeks you have to get over it.”