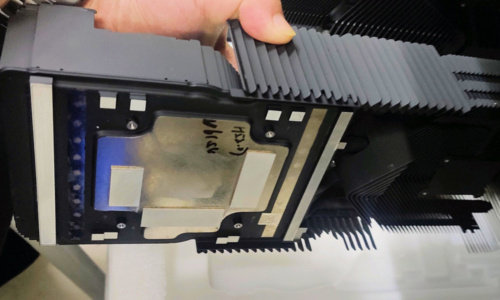 Some images have surfaced on the Chinese Chiphell forum of a cooler that Nvidia will use in its next generation Lovelace video cards. At first glance, the design is very similar to the current RTX 3000 series solutions, although some differences can be noted.

The rooftop radiator (above), followed by the RTX 3090 Ti radiator. 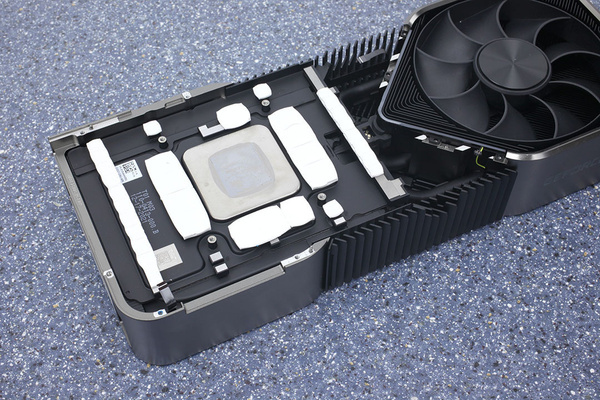 For example, a comparison with photos from TechPowerUp shows that this new cooler has a much larger baseplate than that of the current flagship Ampere. As a result, it should be able to cover the memory as well as the GPU, which is confirmed by the existing thermal pads. Based on that, this card in question appears to have at least ten memory sticks on board. 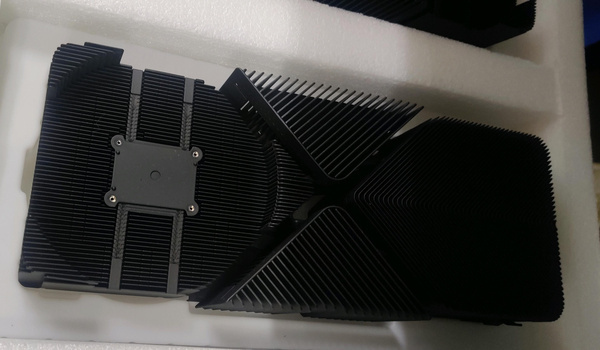 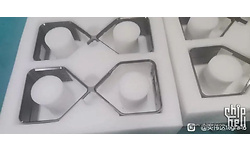 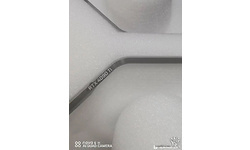 It’s not clear which SKU this cooler is meant for, although the forum post also has a picture showing the “RTX 4090 Ti”. Due to the low resolution, it can also be Photoshop. According to the latest rumors, the first Ada cards will be revealed around mid-July, and more information is expected by then.