Immediately. Turpentine Valley: “We throw out whatever stands in the way of our music.” 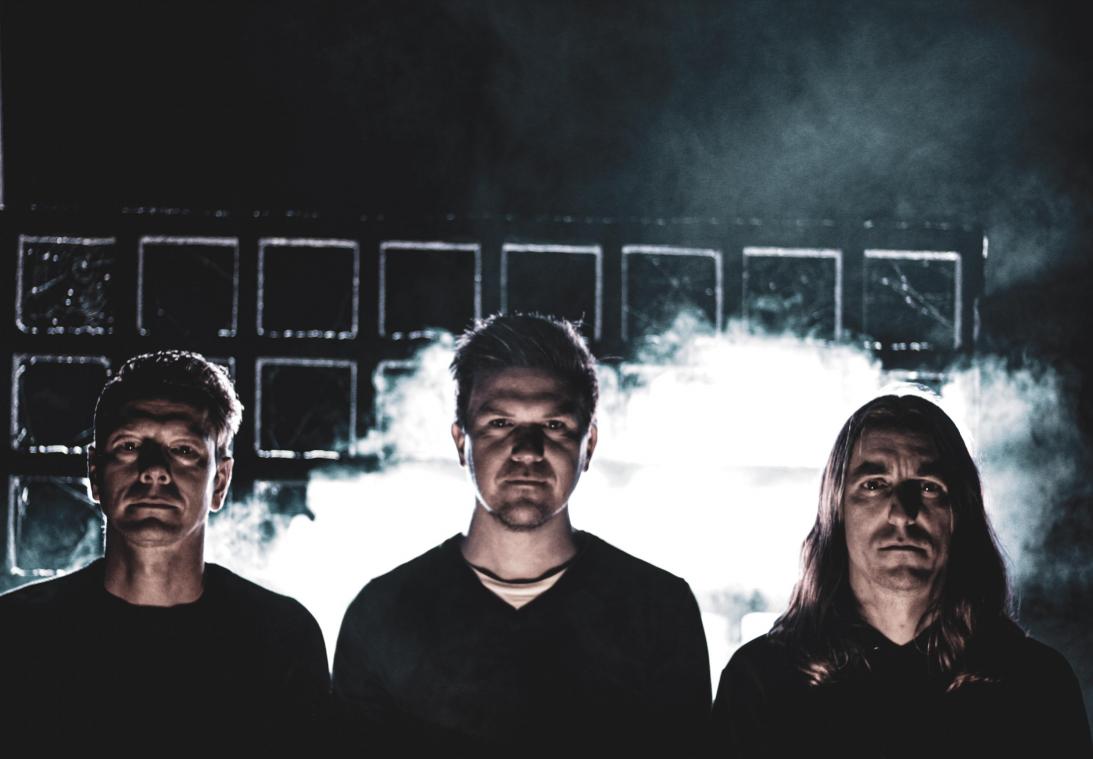 Metro has a warm heart for the music talent emerging from its soil. That’s why we regularly put the artists hiding in the rich Belgian music scene, under the public’s radar, in the spotlight. Today it’s up to Turpentine Valley, a post-metal band from Zolt in East Flanders.

Who are the valley of turpentine?

A three-piece ensemble that boils down their post-metal instrument to the essentials: super powerful drums, multi-layered guitars, and rumbling bass. Three songs from the debut album “ETCH” made it to the soundtrack for the VRT/Netflix series “De Twaalf”. The successor to “ALDER” will be released on February 25th.

Describe the origin story of your music project.

“Although we’ve been playing together on many local and hardcore punk bands since the late ’90s, Turpentine Valley – founded in 2016 – is still a relatively young band. In the secretive genres we’ve always been active in, you’ve basically been advancing with a ‘do it yourself’ mentality. Playing live has always been the aspiration, shooting music at home has always been a job for that. Every cent we get from that goes back to the band. This is no different with Turpentine Valley, were it not for the fact that for the first time we’ve found a brand excited to release our music. And for that we are so grateful to Dunk! Records. The fact that our new “ALDER” record will also be released in the US (via A Thousand Arms records) and the UK (via Ripcord Records) is beyond our dreams. ”

See also  'No Time to Die' beats 'Avengers: Endgame' in the UK

How do you distinguish yourself from gray matter?

“In times when music seems barely able to do without a sophisticated show, flashy visuals and fireworks, we take the opposite step. Without sacrificing sharpness, we put it 100% into our music. This is all about turpentine valley. We want to touch the masses, only with our music. We throw out everything that stands in the way of our music. It forces the listener to focus on the music and fill it in proportion to his well-being. In our records and artwork, we continue this line all the way: no frills here either, but plenty of black and white drawings, charcoal, and rough design along the way. “

Fans of well-known artists who might love your music?

What is your biggest musical ambition?

“First of all: live play, often and everywhere. From the smallest halls, the darkest to the largest stages of the festival, which are not averse to coloring outside the lines in terms of programming. But also: creating and releasing new music, and continuing to reinvent ourselves, making a few related recordings. And certainly: keep touching people and reaching out to music lovers who are open to discovering music in which they learn about their story or themselves.”

These peeps deserve a shout out:

“Stef Exelmans, Tim Toegaert, Wout Lievens, every musician we’ve shared the stage with and look forward to. Any squad that shuts us down or gives us goosebumps.”