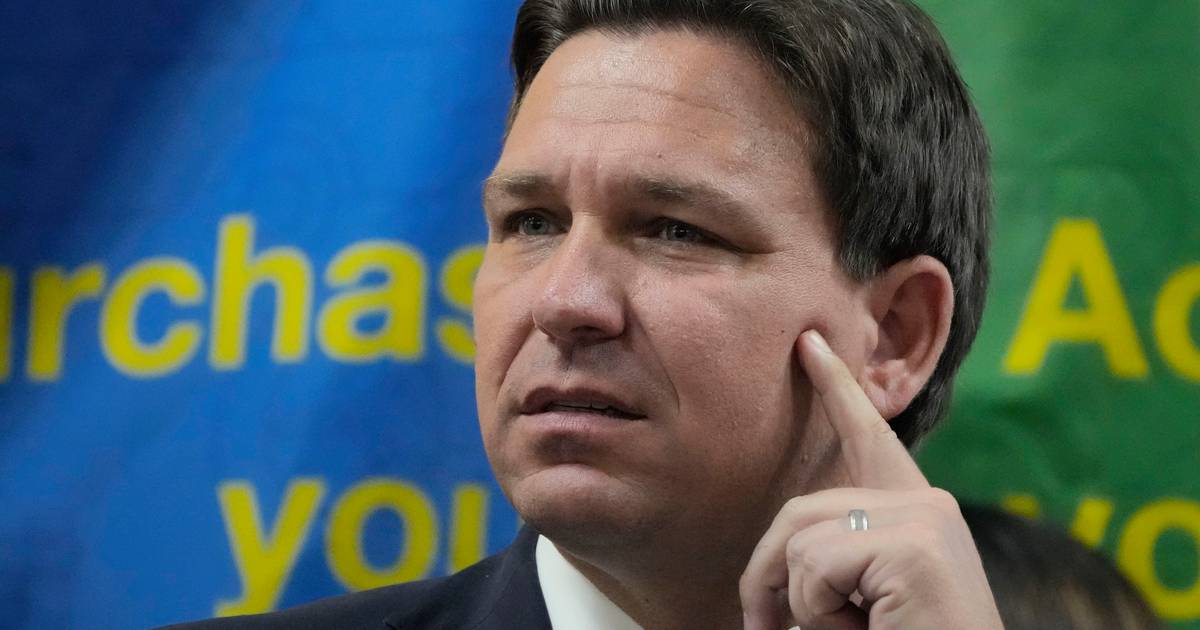 Alianza Americas also believes that the trips were solely for the financial and political interests of DeSantis. The organization says on behalf of some of the migrants that the people involved did not know what they were involved in and were given a brochure in which false promises were made.

The organization says the immigrants were recruited on the street near shelters in San Antonio, Texas. Governor officials promised to move them to Boston and Washington, where they would receive assistance. However, the two planes landed on Martha’s Vineyard, an affluent island in the Democratic-majority state of Massachusetts, which is home to just 17,000 people off peak season. There they were left to their own devices; Late at night, without water or food and without anyone knowing they had arrived. Alianza Americas states that this has been the intention of DeSantis employees from the beginning.

According to the organization, the state of Florida paid $615,000 (more than $616,000) for the two trips, the equivalent of $12,300 for each immigrant. Most of the immigrants transferred to Martha’s Vineyard were provided temporary shelter at a military base in Cape Cod, Massachusetts.

DeSantis and his fellow Republicans from the border states of Texas and Arizona recently bussed thousands of immigrants to cities like New York, Washington, and Chicago. Those Democratic-majority cities must bear the brunt of Democratic President Joe Biden’s immigration policy, according to Republican governors.

San Antonio police announced Monday that a criminal investigation has been opened into the two flights bound for Martha’s Vineyard.