“In addition to energy, knowledge also seeps out of our buildings” 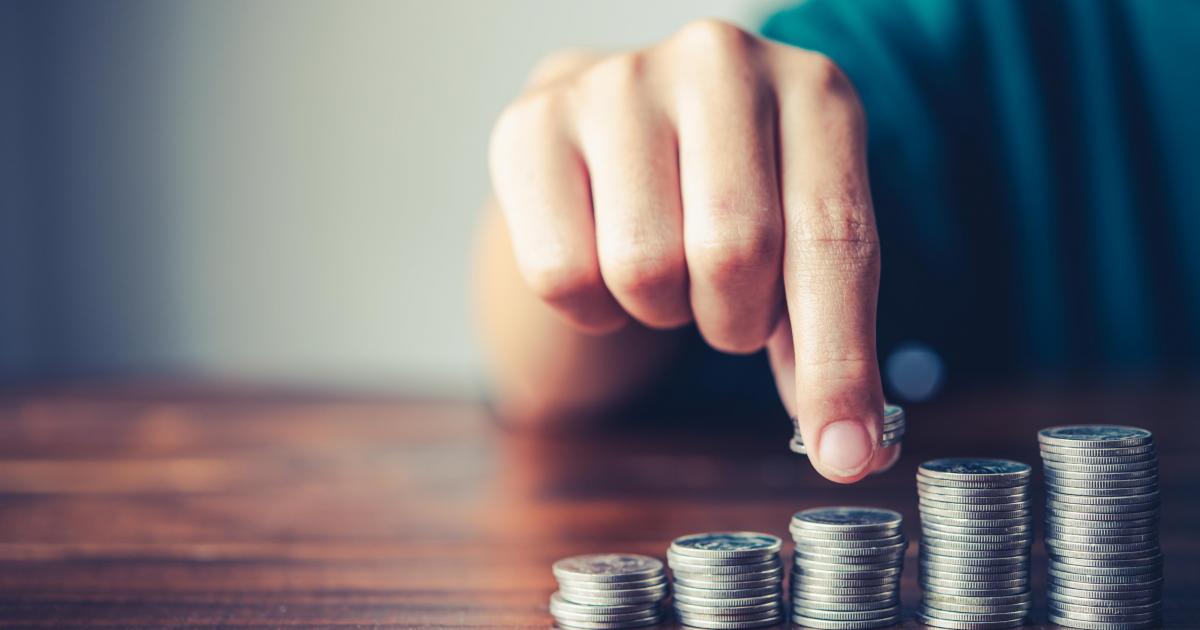 The education budget contains no surprises for primary education. In recent weeks, there has been some hope of more financial space to renovate or replace school buildings, but the Cabinet seems to want to think about it for an extra year. “And this is unfortunate. Because we have to provide education in buildings that have been written off for so long, in addition to energy, the knowledge is seeping away.”

Partly due to the energy crisis, much attention has been paid again to school buildings in primary education in recent months: many of them no longer meet the requirements of a modern building. Replacement and renewal costs for this government coalition were already calculated in 2019. Then the amount amounted to an additional 730 million euros per year. With the stark inflation right now, there is a lot to take into account.

Weima: “It is clear that a modern building consumes less energy and has better climate control. But it is more than that: a modern and inclusive school building is designed in such a way that every student can find their way in. This does not apply to buildings that existed before yesterday – which We will therefore have to use it until the day after tomorrow. Pupils and colleagues are not actually getting what they are entitled to. An ideal learning and working environment. And in the end, you also do it in society.”

Additional investments that have ended up in OCW’s budget have already been announced in recent months. The education agreement struck with the PO Board earlier this year, for example. In this ministerial term, steps will surely be taken: the wage gap has been closed with this agreement and this budget confirms it once again. We can be proud that this has been achieved after much persistence, thanks to close cooperation with the trade union movement, among others,” says Weima.

See also  In fact, this hay fever treatment does not work

It has also already been announced that the stewardship of core skills will be strengthened, which is emphasized in the OCW budget. The PO Council cautions to look closely, because education is also about educating children on a large scale. That would be a huge challenge. Weyima: “At the moment, like other sectors, education is suffering from a huge shortage. As the Postal Council, we have to work with the Council of Ministers and the unions to find a solution to this problem.”