India finished third for the US victory 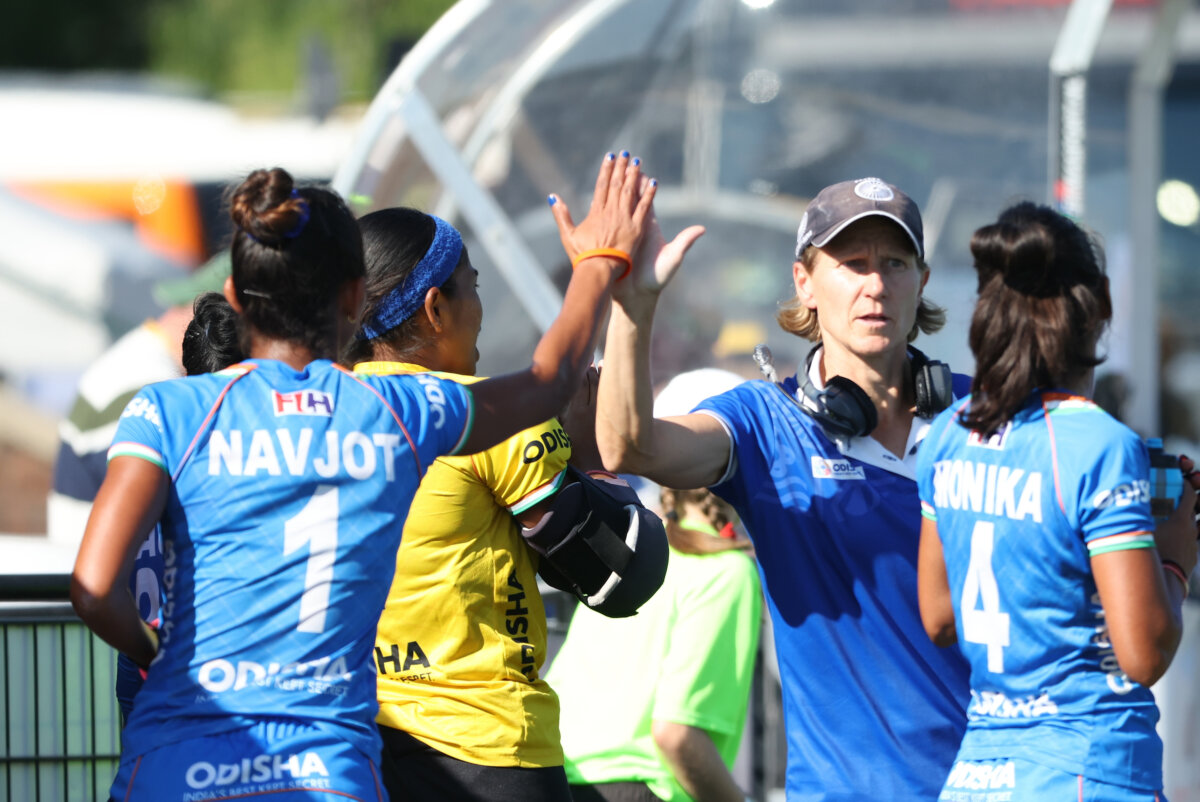 India have just finished their first season in the Pro League, finishing third behind the winners Argentina and the Netherlands. National coach Janneke Skopman’s team must have scored at least two points in the second game against the United States on Wednesday. After a 4-0 win over Rotterdam it eventually became the third.

Like the day before, India is the mother. But this time too, the Indian team took a long time to finish the game. There were plenty of opportunities for India and especially Devi Sharmila. She missed several chances to open the score.

Only in the third quarter did India win 1-0. This year’s best player Gurjit Kaur’s penalty corner ended in a goal through a stick by Kataria Vandana. Even after that, Indian women were lax in finishing. Navneet Kaur was shot by US goalkeeper Kelsey Bing when he was already on the field and out of position.

Amanda Magadan of the United States overtook her Indian opponent during the Pro League in Rotterdam. Photo: FIH

The American team, unable to withstand a fist, was then close to a draw. Ashley Hoffman, who played for the HTML team, pulled the ball just above Savita’s goal in the penalty corner.

India made a difference in the fourth quarter. After Sonica’s good preparations on the right, Kataria Vandana hit the ball into the empty goal. The stadium speaker did not finish talking 3-0 via Sonica.

However, the United States still had a good chance to score a goal. From the penalty corner, keeper Savita saved twice, after which the ball was shot slightly wider into the Indian goal.

After missing two American corners, Kumari Sangita put the final score on the board. At first she faced Ping out, but the ball was well free to Sangita with an American player’s stick: 4-0. 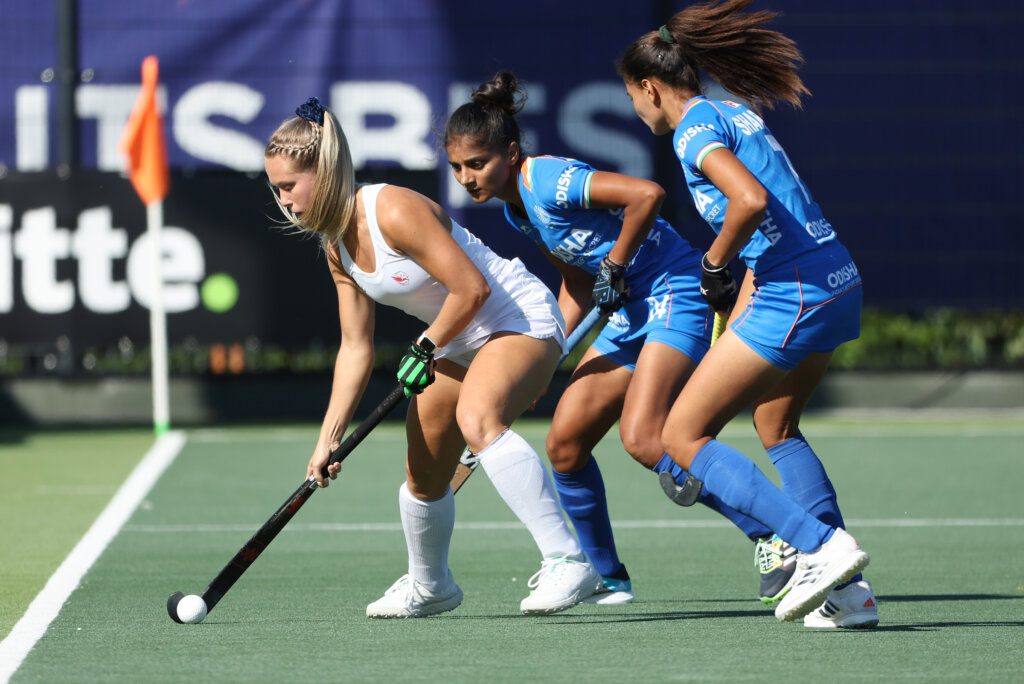 The big win in the Pro League and third place gives India a good boost ahead of the World Cup which starts next Friday. However, Jannek Scoopman’s team will realize the need to recapture the chances and penalty corners (2 for 10 in two matches) to put up a better game in the World Cup.

See the status of the FIH Pro League women’s game