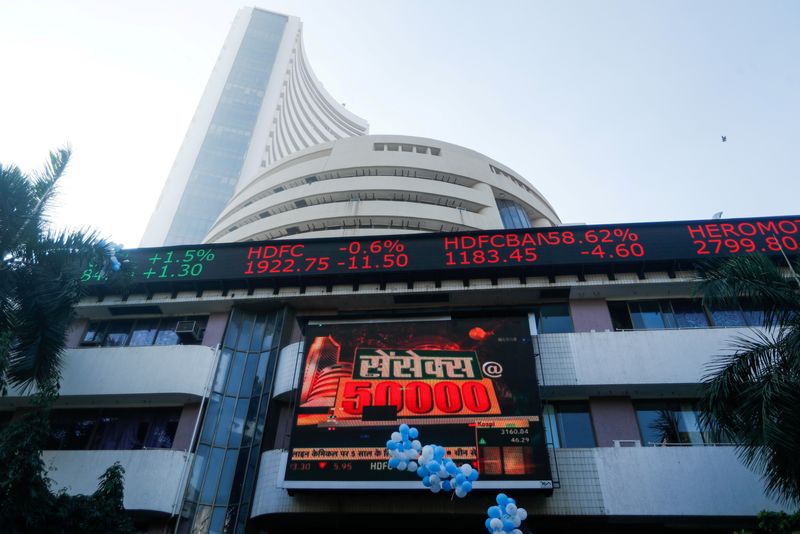 With the exception of the pharmaceutical sector, all major sector indices rose, with the metals sector rising more than 1% after declining more than 4% in the previous session.

Asian markets rebounded from a mixed start in the last week of the year, with the MSCI Asia excluding Japan index up 0.23%. [MKTS/GLOB]

Stocks on Wall Street closed moderately higher on Friday after data showed that US consumer spending barely increased in November, while annual inflation rose at the slowest pace in 13 months.

However, demand probably won’t cool off fast enough to prevent the Federal Reserve from raising interest rates next year, which could plunge the economy into recession.

Domestic stock gains were also held back by higher oil prices, which rose after Russia said it may cut crude production in response to a G7 cap on Russian exports. Brent crude hovered around $84 [O/R].

High oil prices are hurting oil-importing countries such as India, as crude oil makes up the bulk of the country’s import bill.