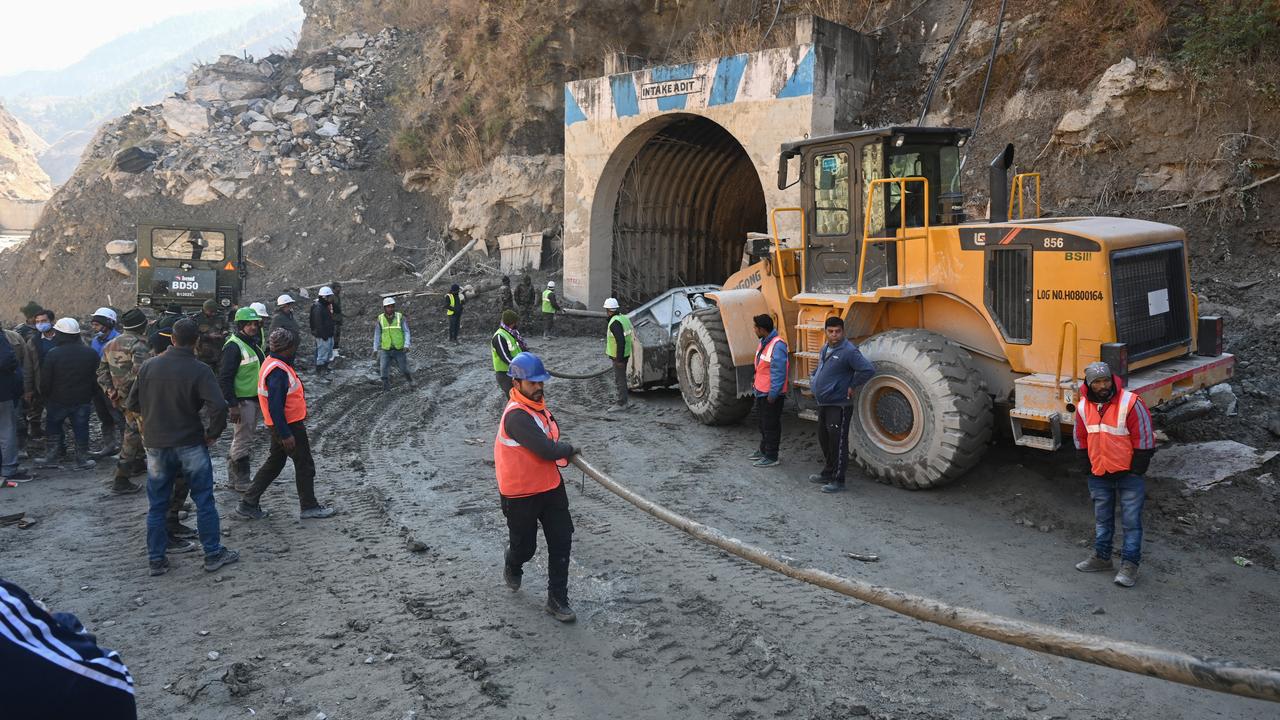 On Thursday, rescue workers tried to rescue 35 workers from a collapsed tunnel in the Indian Himalayas, with a large pothole. The men have been trapped since Sunday after a devastating flood in Uttarakhand state.

The disaster killed at least 33 others. 171 people were reported missing. Most of the victims were employees of a hydropower plant and a dam in the affected area. Both buildings were destroyed after water flowed across the valley on Sunday morning.

Workers trapped in the 2.5 km tunnel are also working at the hydroelectric power plant. The army deployed to clear the collapsed tunnel of rubble, but after four days they only crossed the tunnel 100 meters. On Thursday, rescue services will also attempt an exercise.

Family members complain about the slow rescue and lack of progress in the tunnel. Additionally, there is uncertainty about the chances of the trapped men remaining on the mountain.

Indian authorities initially believed that a chipped piece of ice had collapsed in a river causing flooding. However, some scientists say the disaster was most likely caused by an avalanche.