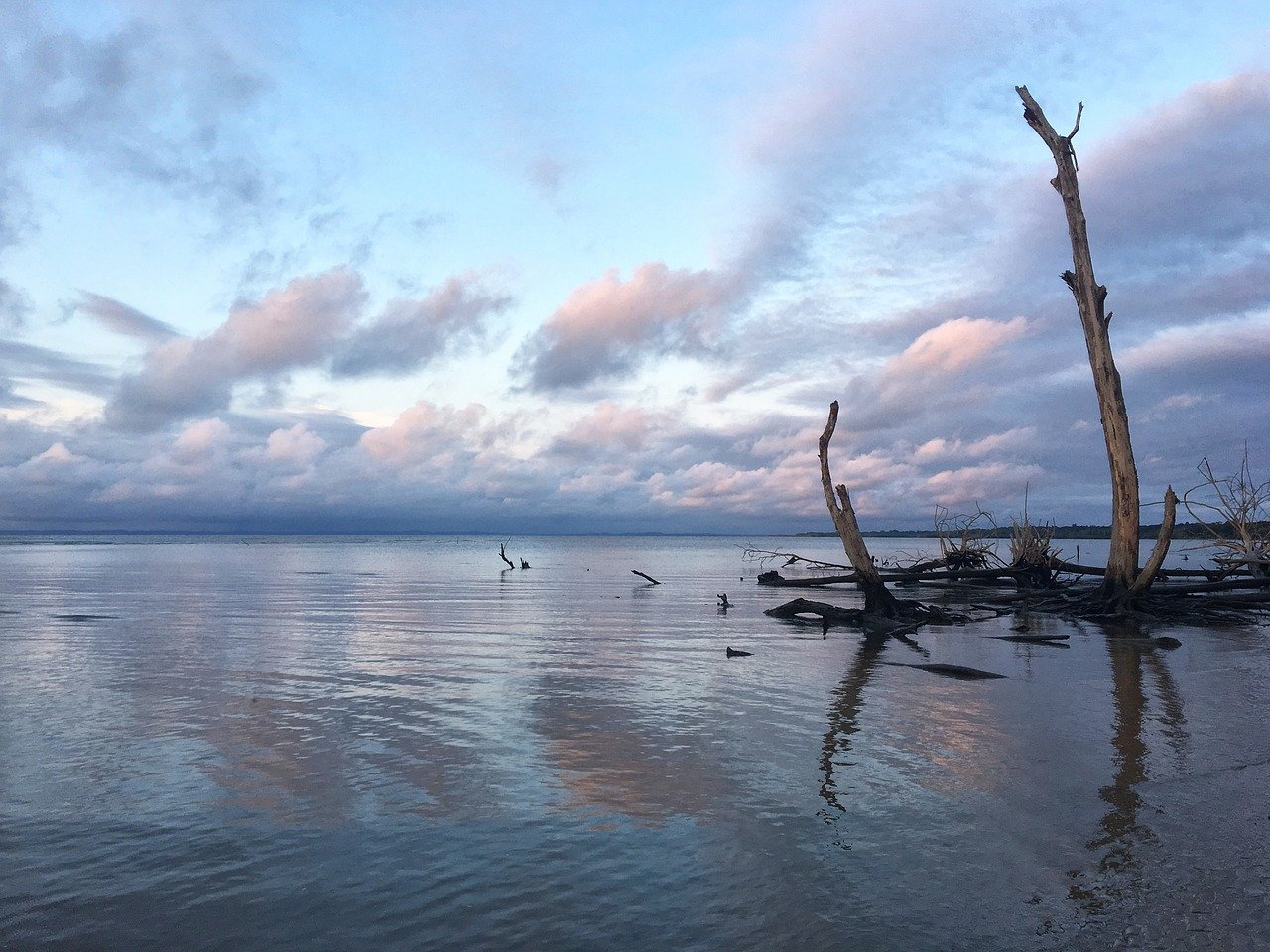 The indigenous peoples of the forests of Gabon have more knowledge of the flora and fauna than is known in the academic literature. This is according to new research conducted by ecologists in Gabon.

The study, which included an indigenous community in Dosala village, showed that residents experienced an average of 732 different interactions between plants and fruit-eating animals (from elephants to bats). Some locals have managed to identify as many as 2,700 interactions.

“By comparing local people’s knowledge with academic knowledge, we found that while many interactions were known between the two groups, the local community was the most knowledgeable,” said ecologist Clementine Durand-Pessart, who was involved in the study. “In two months of fieldwork in Dosala, we have gained as much, if not more, information about the diversity of interactions between trees and fruit-eating animals than is known in the academic literature—despite decades of work.”

For the study, researchers collected photographic evidence of 100 fruit species and 286 fruit-producing trees known in the academic literature. Then they interviewed all 39 residents of the village of Dosala, in southwest Gabon. They indicated in the guide the species they knew, and then asked the researchers what kinds of fruit-eaters the trees ate from. After analyzing this information, the researchers compared this local environmental knowledge with the academic literature.

They found that local people have unique insight into the actions of many animals. For example, 254 gorilla plant interactions have been recorded, 37 of which were known to the local population but not in the academic literature. Also, 222 forest elephant interactions were recorded, 33 of which were known only to local knowledge. The locals also learned more about the interactions of species that were not previously known to eat fruit, such as the mongoose, forest buffalo, giant pangolin, and python.

Historically, original knowledge was undervalued. The findings emphasize the need to integrate local knowledge sources with the academic literature, to fully understand the complexity of ecological networks. This would be especially useful in remote areas, where scientific research is expensive and potentially dangerous.

“An important aspect of environmental research is to gather as much knowledge as possible to get a better picture of how ecosystems function,” said Durand Pessart. “Our study clearly shows that local ecological knowledge, which is often unique, is invaluable for understanding many ecological processes, especially in remote areas. Adding this to the academic literature will ultimately help inform us how to protect these species and habitats.”

According to Durand Pessart, there is an urgent need for a collaborative relationship between scientists and local communities, from which both parties can benefit. This can be done by assessing local knowledge and by collecting the collected knowledge of local dialects. It is also important to share feedback from the research with the local communities that make this type of research possible.”

As far as Durand-Bessart is concerned, more research will follow, in collaboration with more respondents in different communities and with a wider range of species.

Durand-Bessart will present the study at the Ecology Across Borders conference in Liverpool, taking place from 12-15 December 2021. This conference will bring together over a thousand environmental scientists to discuss recent developments in ecology.