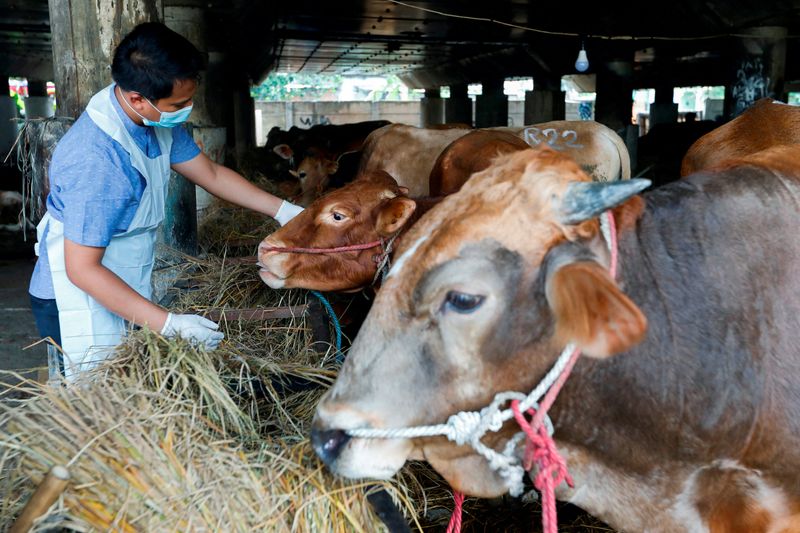 Livestock-producing countries including Australia and New Zealand have increased their vigilance against FMD after infections were detected on the Indonesian holiday island of Bali.

“By the end of this year, we hope to bring the situation under control by reducing the number of sporadic cases,” Wikku Adisamito, a spokesman for the government’s task force dealing with the outbreak, told a news conference. .

“We want to reassure the international community that Indonesia can control the outbreak.”

FMD is highly contagious and causes lesions and lameness in cattle, sheep, goats and other ungulates, but does not affect humans.

Indonesia has vaccinated nearly 900,000 cattle since launching its vaccination program in June and has received 3 million doses so far. Officials have announced plans to buy another million doses by the end of the year.

The country has tightened biosecurity measures, such as installing hygienic foot mats and disinfectant sprays at many airports, to ensure that international and domestic travelers can prevent the spread of the virus, Vikku said.