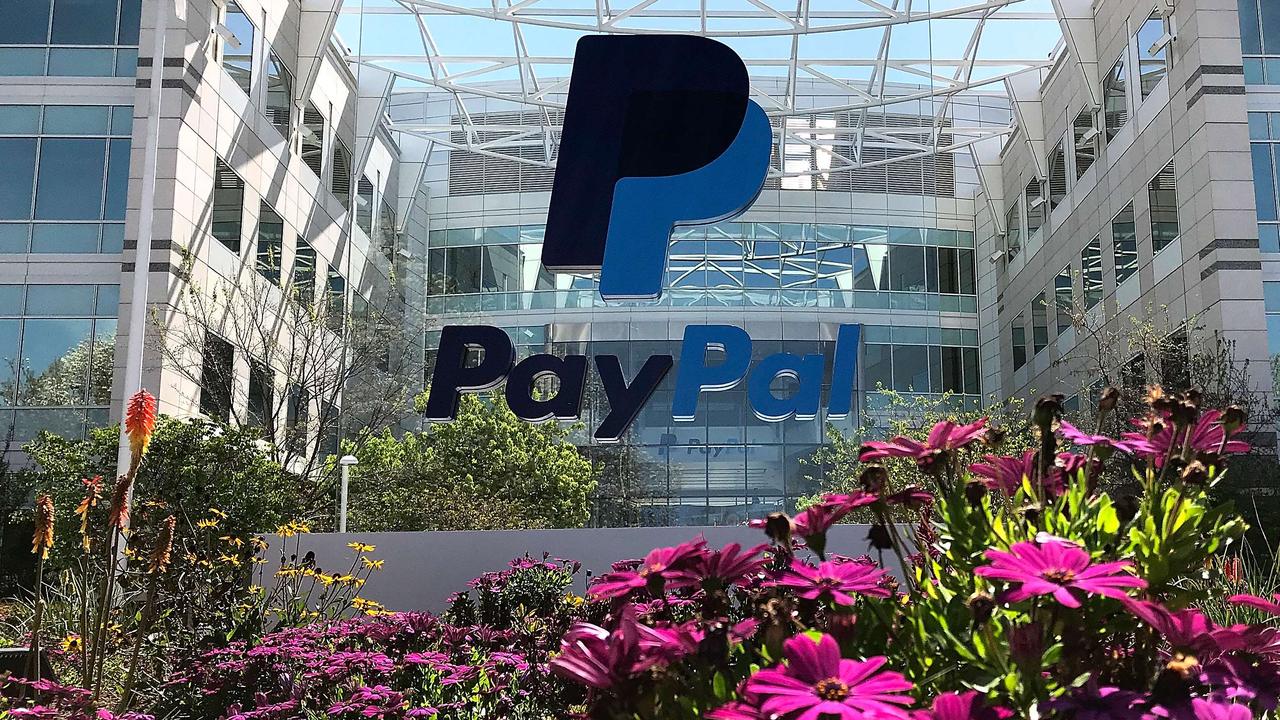 Indonesia prevented Some services online last weekend, because they do not comply with state regulations. The PayPal payment platform has also been banned. But as major problems later emerged as people could no longer access their money, the blockade was temporarily reversed.

Indonesia’s Ministry of Communications blocked several online services on Saturday. In addition to PayPal, for example, the search engine Yahoo and the game service Steam were also blocked.

The ban on PayPal has been lifted until next Friday. This gives users time to transfer their money to another platform, the ministry says. PayPal has not responded yet.

Indonesian authorities said the banned companies did not meet the registration deadline. Under the November 2020 legislation, online businesses must give authorities powers to disclose information about certain users. In addition, they should quickly delete messages if the authorities consider them illegal. Although the law has been in effect for a while, companies were given until last Friday to comply with the rules.

Various services such as Google, Meta, and Amazon could have given the permission in time. Other companies are blocked until you agree to the rules.