Indy disappointed after Orange was fired: ‘It was nail-biting’ 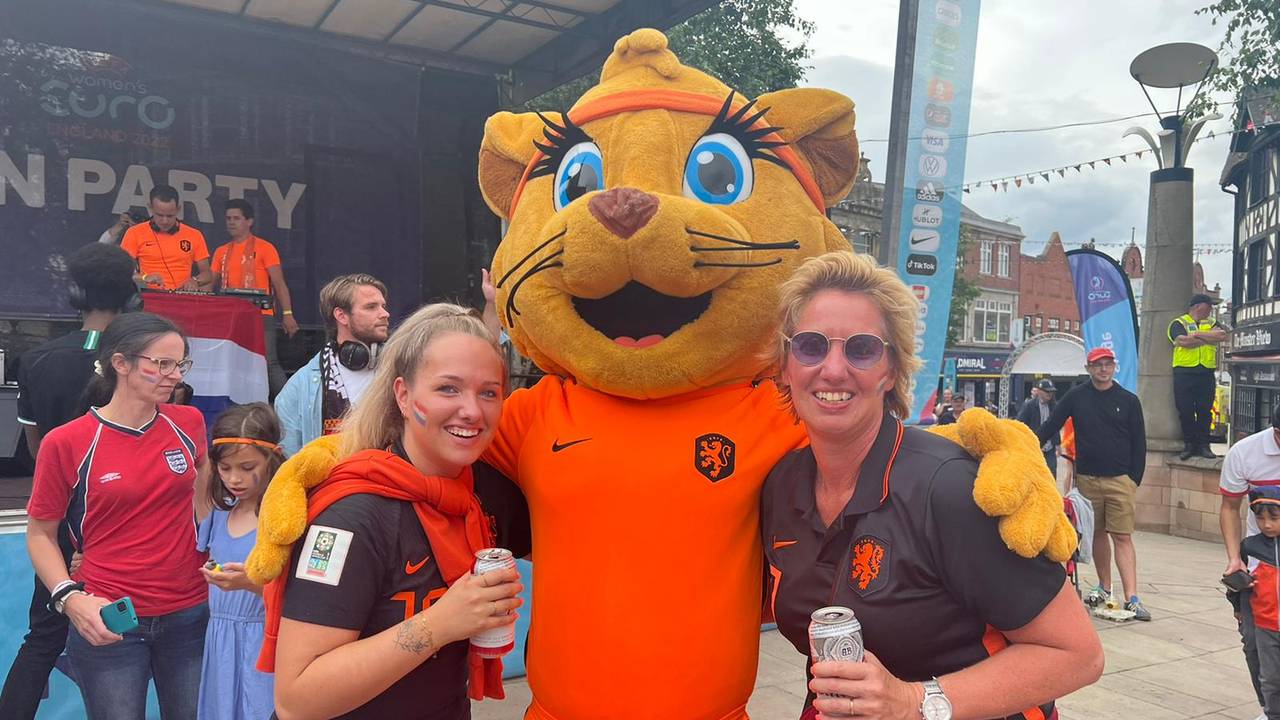 The European Championship in England continues without the Dutch women’s national football team. There was huge disappointment after the Orange Lions were knocked out by France at Rotherham United Stadium on Saturday evening. The French team was excellent. But I’m still proud of our Orange Lions,” Indi van Heumen (20) from Neelloon told Omrop Braband on Sunday.

Indi Van Heumen and her mother, Jolanda, are regular followers of the Orange Lions. “It was very exciting. I was biting my nails in the stands. In general, the French were good. We also conceded a few times. Stephanie van der Gracht had to kick the ball twice before the goal line. And our goalkeeper Daphne van Domselaar was in good shape,” says the Neerloon resident. , he has boarded the return flight.”

“I believe one chance will be enough for us.”

Realism dominates indie. “We were happy that we could pull out the stretch. I believed that one chance would have been enough for us. With a little bit of luck we could have been in the semi-finals. We were sent off on penalties and that resulted in the loss.” Extra sour.”

Great goalkeeper Van Domselaar picked the right angle for the penalty, but it wasn’t enough to keep France off target. “She stepped up with a corner at the end. I’m sure she’ll equalise.”

“There is hope for the future.”

Is she disappointed? “It was disappointing not to have more of it. The players fought hard. The pride prevailed. It was a tough match.” In early September, the Orange Lions should qualify for the World Championships in Australia. “They have to beat Iceland.”

As far as Indy and her mother are concerned, Daphne Van Domselaar is also on target in that match. “Sari van Wiendal has done well, but she has her best days. The youngsters have also done well. That gives hope for the future.”