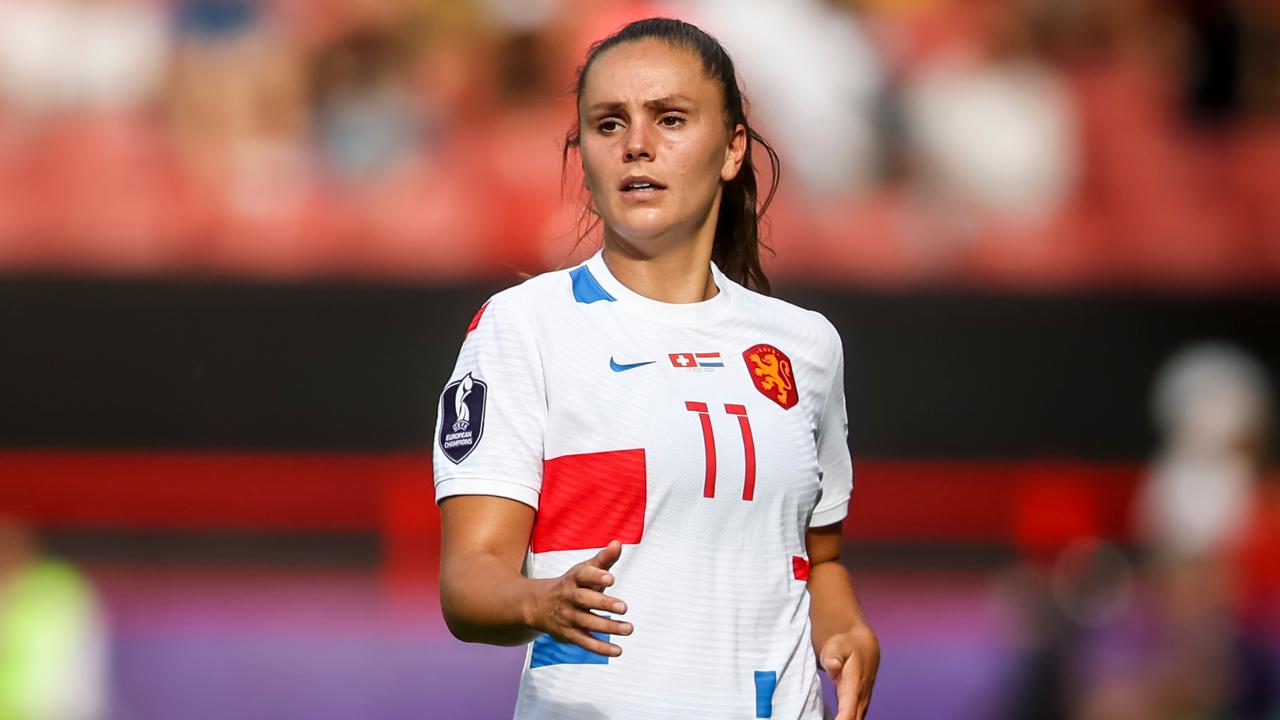 Leek Martens and Giga Van Es are missing from the Orange Women’s squad for Friday’s friendly against Costa Rica. Martens was unwell, while Van S was injured.

Martens, 29, was not fit for the Zest on Monday after playing 27 minutes for his club Paris Saint-Germain on Saturday. National coach Andries Jonger is confident that Martens will get minutes in this international tournament. The Netherlands will train against Denmark on Tuesday.

Martens has yet to train in the Netherlands. “But he attended all the group discussions and meals,” Jonger said during a digital press conference on Thursday. The national coach could not say what was wrong with Martens for privacy reasons. “I’ve talked to her a few times. She seems very motivated.”

Get updates on important developments around Orange Women

For Martens, the call-up to the Netherlands is his first selection since last summer’s disappointing European Championships. The 2017 World Player of the Year injured her leg in the last group match against Switzerland. As a result, he missed the quarter-final against France, which they lost 0–1.

Almost two months later, Martens did not recover in time for the crucial qualifier against Iceland, in which the Netherlands booked their ticket to next year’s World Cup in Australia and New Zealand. In October, the former FC Barcelona player was given a break by national coach Jonker.

Nineteen-year-old Esme Brooks made a good impression at Orange as a replacement for Martens. He will also feature in Friday’s kick-off against Costa Rica. The match kicks off at 8pm and will be played at FC Utrecht.

Besides Martens, Jonker can’t count on Van Ess in that match. The experienced defender picked up an injury during the first training days and did not recover from it in time. Vivian Miedema and Jill Roord are not in this international match as they are resting a bit.

Like the Netherlands, Costa Rica has qualified for next year’s World Cup. Ranked 37th in the FIFA rankings, this is his second participation in the global finals.

Costa Rica has been drawn in a group with Spain, Zambia and Japan. The Netherlands will meet the USA, Vietnam and the winner of Group A in the intercontinental play-offs (Portugal, Cameroon or Thailand).