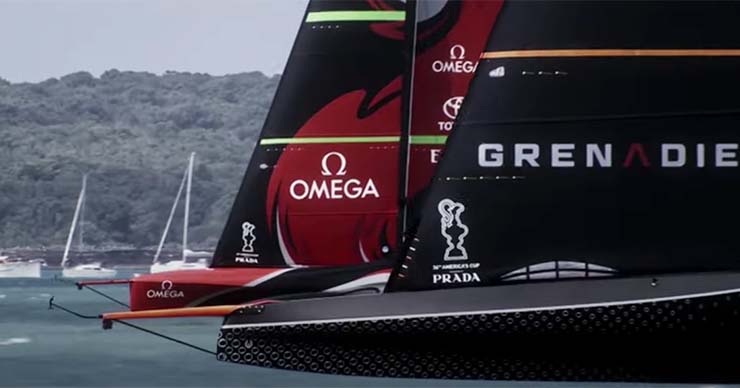 Team Leader Ben Ainslie will be INEOS Britannia Captain. He is the first British competitor to compete in three consecutive American Cups since the challenges began with Sir Thomas Lipton in the early 1900s.

On October 4, 2021, INEOS Britannia announced its core team that will lead the British Challenge for the 37th America’s Cup, live from the Mercedes-AMG Petronas F1 Team HQ at Brackley, UK.

The America’s Cup is the oldest international cup in the sport, having started 45 years before the modern Olympics. The trophy in Great Britain began with a race around the Isle of Wight, but no British team has won it since.

The team is once again supported by INEOS President and Founder Sir Jim Ratcliffe, who previously supported the team’s 36th America’s Cup Challenge. Being part of the INEOS Sport group means access to a wider sports family that includes the Mercedes-AMG Petronas F1 team, the INEOS Grenadiers cycling team, the All Blacks team, and the football clubs OGC Nice and FC Lausanne-Sport.

As part of this high-performance group, the British America Cup team has come together with the Mercedes-AMG F1 Applied Science team, a division of the Mercedes-AMG Petronas F1 team, to form INEOS Britannia, which brings together the best of the world’s best ship and performance vehicle technologies. The ultimate goal, of course, is to win the America’s Cup for Great Britain.