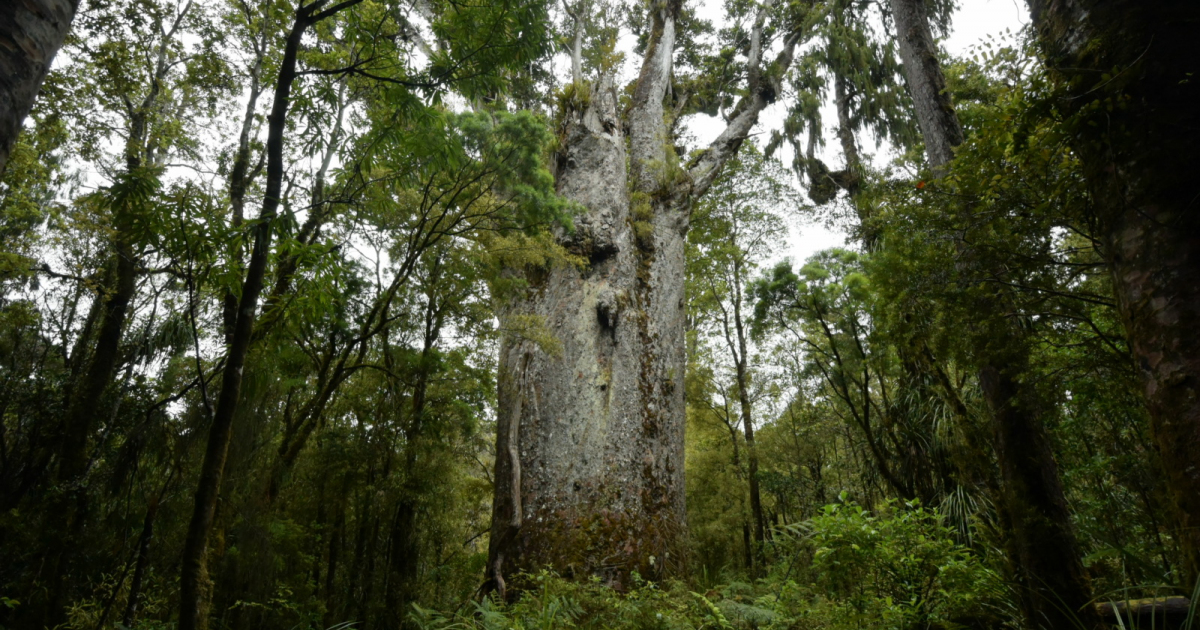 Native insects in New Zealand seem to adapt very quickly to deforestation in their country: because the shelter of the trees is lost, so that they are more exposed to the wind, they do not develop wings. Researchers at the University of Otago discovered this.

It is becoming clear every day to those who are not yet sure that human activities have an impact on the rest of the ecosystem. The latest example of this comes from the insect world.

Guess what? Some insects lose their ability to fly because of deforestation because they do not develop wings.

For the study, scientists from the University of Otago in New Zealand studied the epidemic ZelandoperlaStonefly, which lives in many places in southern New Zealand.

If these insects live in mountain meadows, they are known to have no wings. However, people who live in the wild have them, so they can fly.

For this study, the researchers studied the number of insects in the forests and destroyed areas around the tree line. That led to an interesting discovery.

The study shows that adaptation to this new situation is progressing very rapidly. Generally, such changes in evolutionary biology are known only after thousands or millions of years. 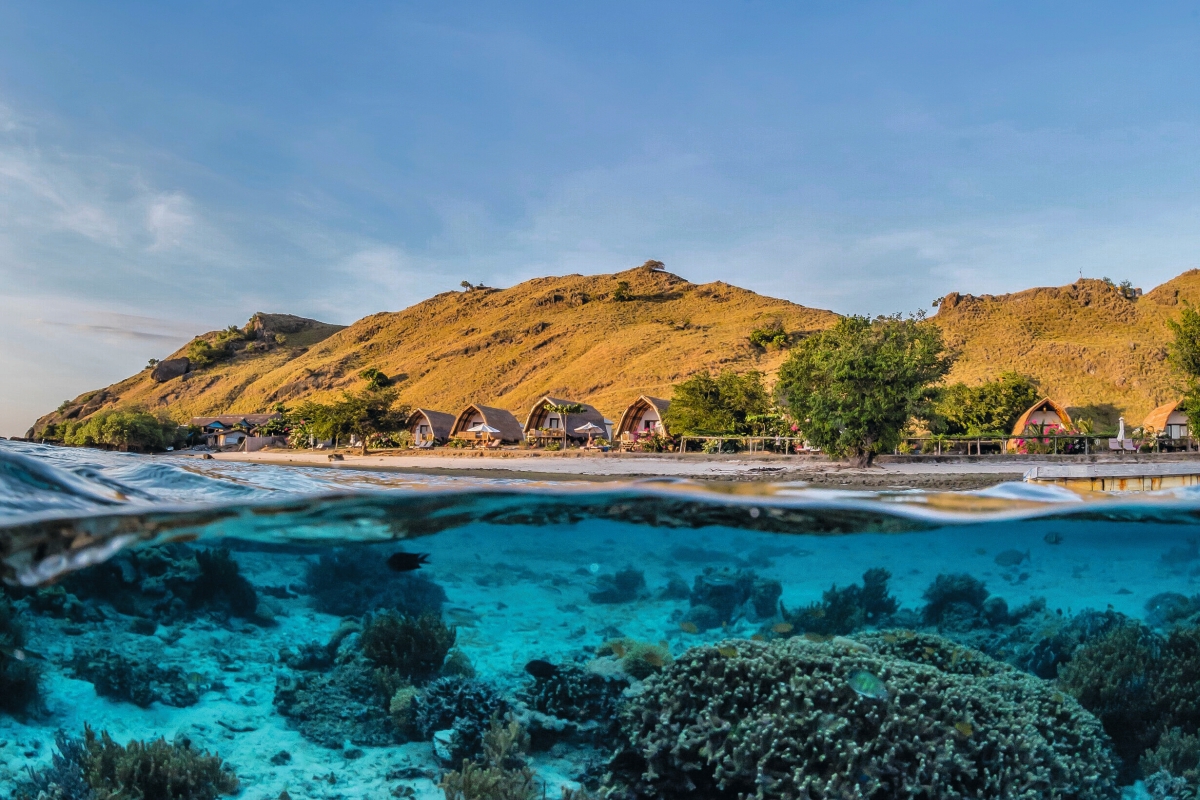 In this stonefly, genetic analysis shows that there is little difference between winged and non-flying people in deforested areas. This confirms that these insects have lost their wings in a very short time.

According to Graham McCulloch, co-author of Genetic Analysis of Animals, deforestation makes native species more susceptible. By making flying impossible, they have developed a strategy to deal with this windy situation.