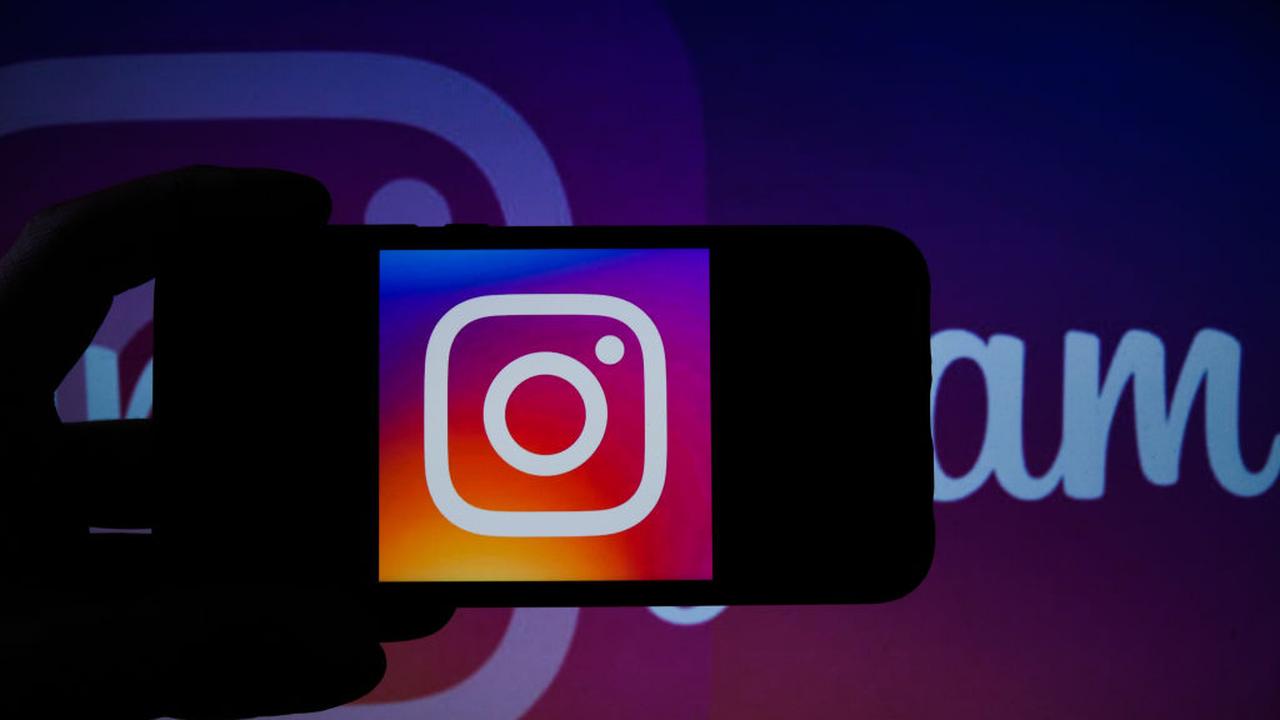 “It’s important to fail every now and then.”

“I’m satisfied with the risk we took,” Mosseri said, stressing that “it’s important that we fail every now and then.”

However, the platform’s head is aware that “users have been frustrated with the changes,” something Mosseri says is also evidenced by user data. He says the social medium has learned a lot from that. “Now we have to figure out how to move forward and come back with a new idea.”

It became clear this week that revenue from Meta Platforms, the parent company of Instagram, was declining in the second quarter. It was the first time for the US social media company, to struggle with competition from TikTok.