Insufficient support to take over the factories of Patavos and Sparta 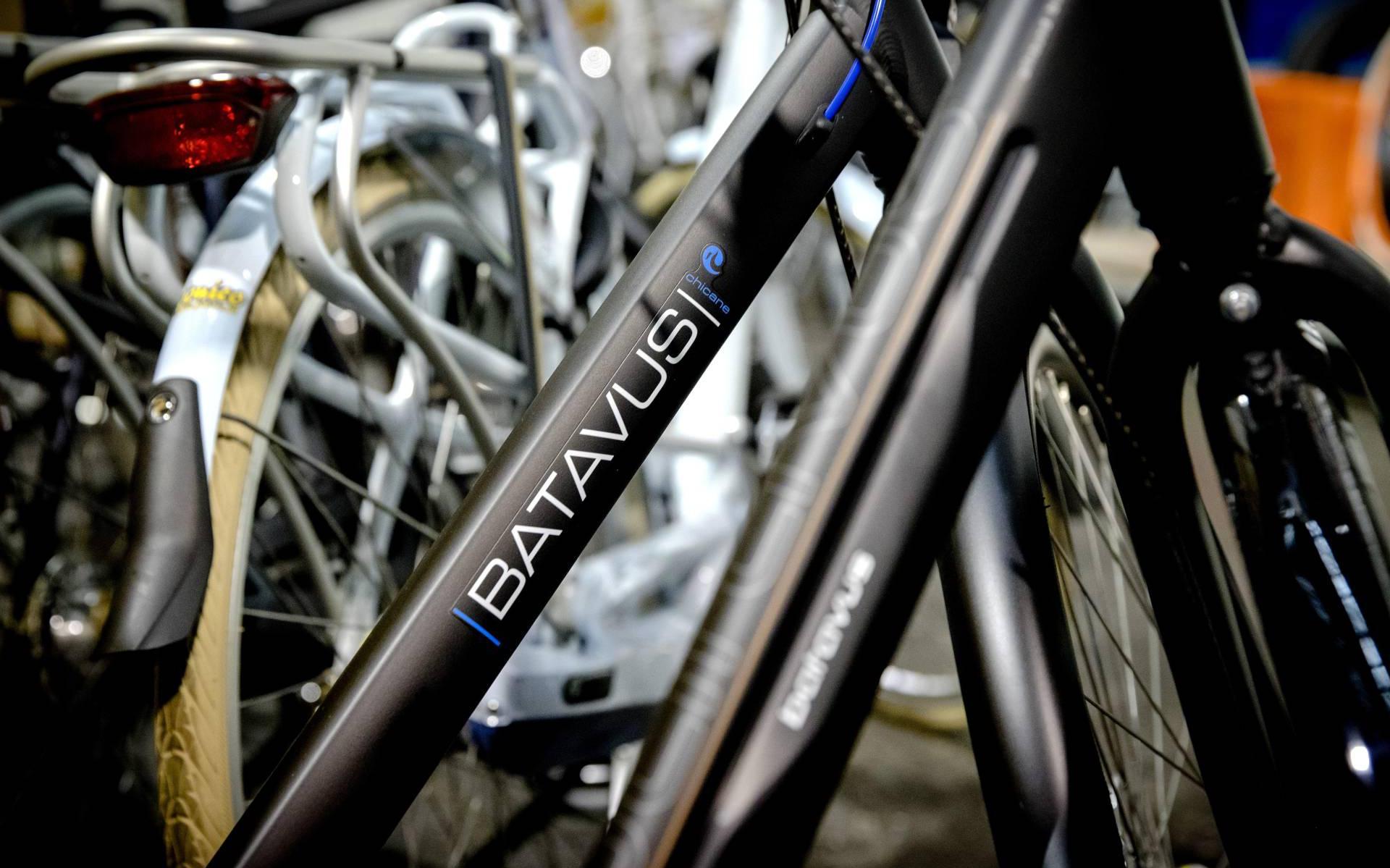 Insufficient shareholders backed the acquisition of bike manufacturer Accell, known for brands such as Batavus and Sparta. The value of the deal amounted to 1.6 billion euros. Friday evening ended the period in which shareholders are allowed to offer their shares to a group of investors led by the US company KKR. It was already announced earlier that some major shareholders believed the bid was too low.

KKR and other buyers wanted to secure 80 percent of all shares for the acquisition, which was already a threshold below the usual 95 percent. But after the deadline, shareholders had yet to put up 74 percent of the parts, the bike manufacturer and investors reported.

The buyers’ union, which also includes the current shareholder Teslin, can extend the registration period or cancel the purchase. The group of investors will announce whether that will happen by next Thursday.

Accell, also known for its Koga, Babboe and Lapierre bike brands, expects to be able to grow even faster internationally under the auspices of the new owners. If the company is removed from the list, it will be easier to invest heavily in advance in further expansion into foreign markets, including the United States.

This spring, Het Financieele Dagblad reported that French investor Moneta Asset Management believed Accell was undervalued with the offer. The insurer ASR will also be negative about the takeover offer.