International Commemoration at the Monument of Tolerance… 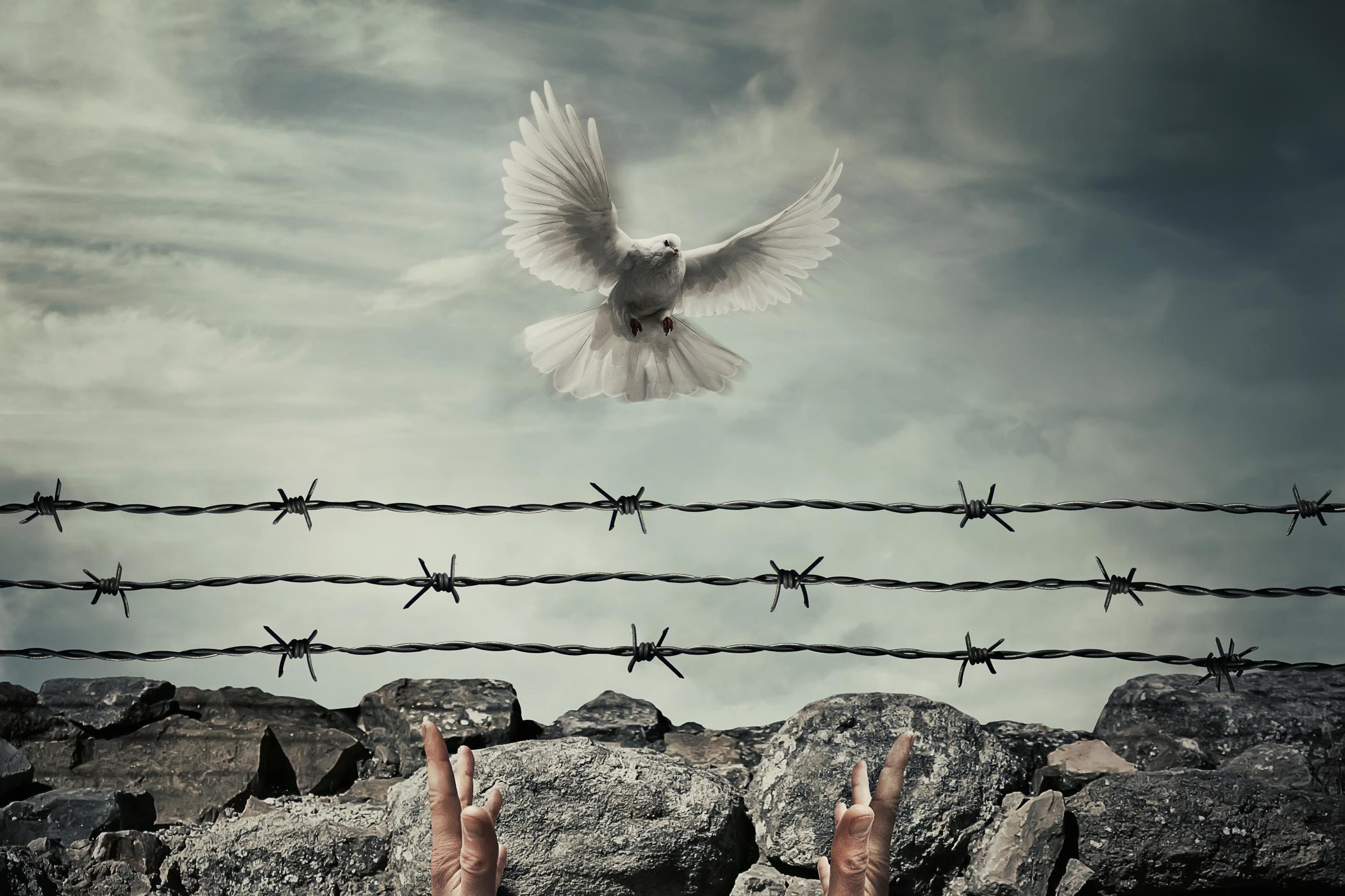 The annual International Commemoration at the Monument to Tolerance in Helen will be held for the 22nd time on Thursday 17 November.

The commemoration is held every year on the Thursday closest to Ludhal’s Liberation Day (November 16). It has been 78 years since Liudal’s liberation. Over the years, the commemoration has grown into a major international event and one of the largest memorials in the Netherlands. This year, some veterans from Germany and the United Kingdom are guests, as well as various dignitaries, including ambassadors from the Czech Republic and New Zealand.

Since the installation of the unique monument to tolerance in March 2001, the ceremony has been organized by the Army Memorial Foundation in collaboration with Ludall Municipality. In recent years, the foundation has succeeded in giving a face to around 250 fallen soldiers through intensive research at home and abroad. During the commemoration, photographs of these fallen are printed on metal plates and placed in a prominent place near the memorial to give them a face, especially on Memorial Day. The organizing foundation is trying to build a bridge to the future by involving younger veterans in commemorations.

The memorial will begin at 2pm and will be held at 58 Rogelsweg in Helen.

There is more information monumentoftolerance.com.