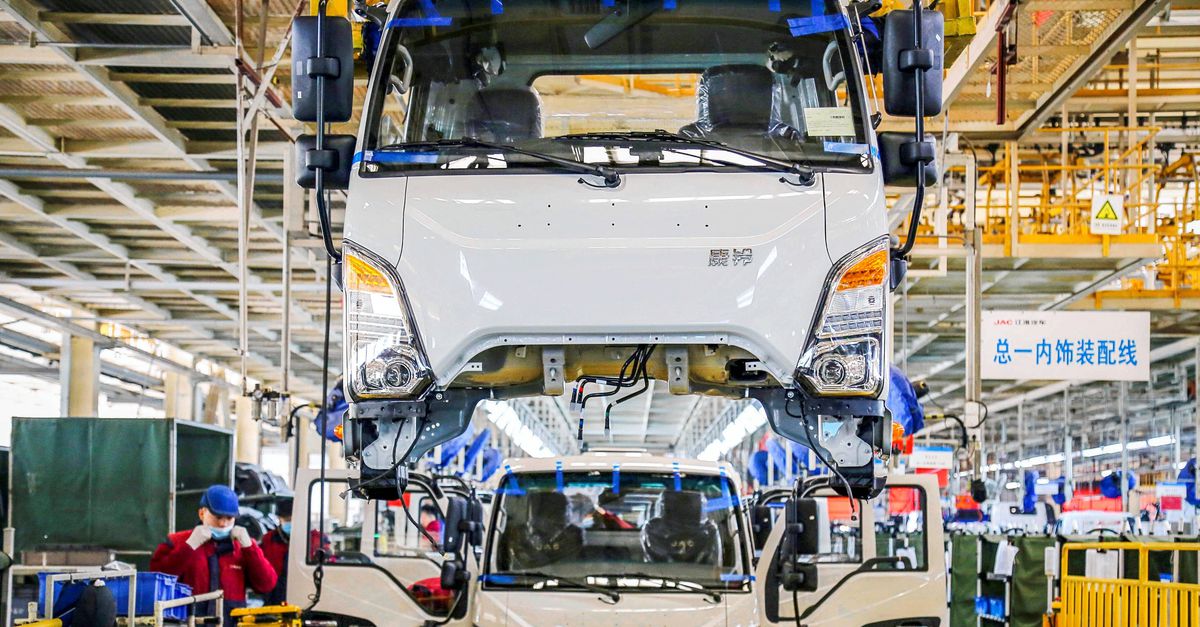 Although the global economy performed slightly better in 2021 than previously expected, economic growth in the Eurozone this year is disappointing. This is evident from the interim forecast released by the International Monetary Fund on Tuesday.

After the economic contraction of 7.2% last year, the euro area can expect growth of 4.2% in 2021. This is 1 percentage point less than expected in October.

For the United States, this will happen much earlier: It will be there by the end of 2021.

China has lost barely any ground with growth of 2.3 percent in 2020 and 8.6 percent this year.

The amazing recovery expected in India is staggering. After shrinking by 8% in 2020, the country can expect growth of 11.5% this year.

The International Monetary Fund states that the global economy has performed somewhat better than expected in the second half of last year. By contrast, 2021 is surrounded by “exceptional uncertainties.” In that year, western countries are expected to have an average economic growth of 4.3 percent. In a positive scenario, vaccine manufacturing and distribution is less appropriate, and improved patient treatment contributes to a faster end to the epidemic. Stronger financial and economic support from governments will further contribute to a faster recovery. In this case, the economic growth of the western industrialized countries would be 1.5 percentage points higher than expected.

On the other hand, there could be a new resurgence of the epidemic, with new viral variants, before vaccination suppresses the disease. In this case, the economic recovery that is reduced by 1 percentage point must be taken into account.

The International Monetary Fund does not provide specific projections for the Netherlands in these interim estimates. In October, the fund expected Dutch economic growth of 4 percent in 2021. This has already been drastically curtailed in later forecasts by other institutions. Last November, the Central Planning Board predicted growth in 2021 of only 2.8 percent. De Nederlandsche Bank came in with a forecast of 2.9 percent in December.