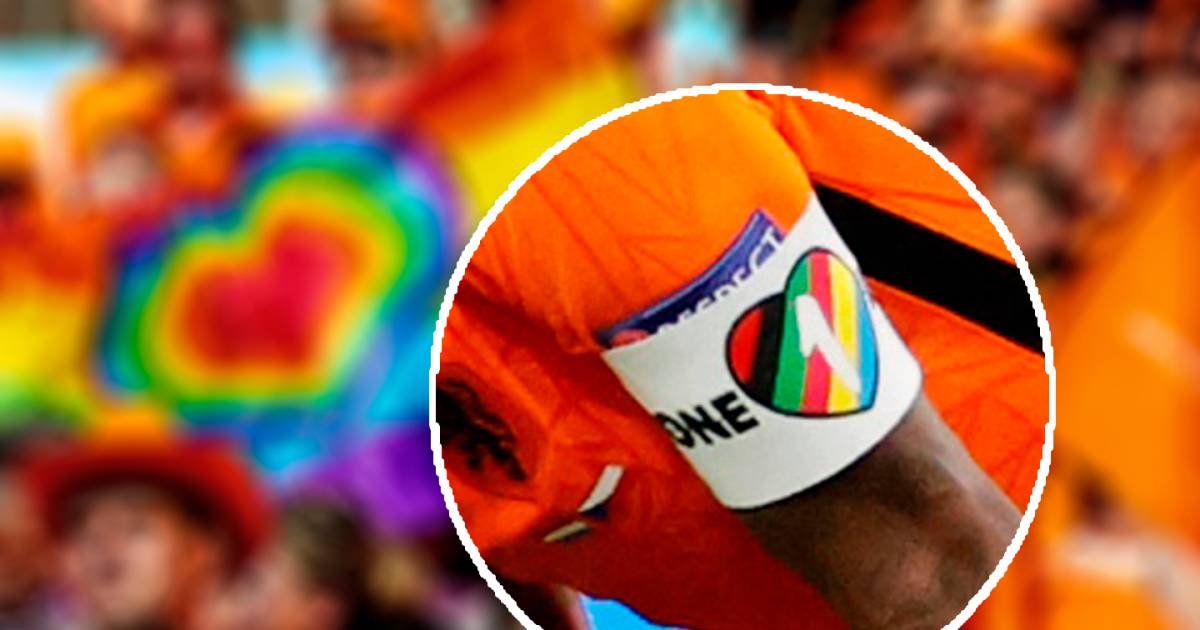 Eleven international players from Orange take part in a campaign against discrimination and communication.

The campaign is part of KNVB’s One Love campaign, which has been running for some time. This underscores the “unifying power of football for millions of people from all walks of life”. For example, the captains of the national teams, including Van Dyck (Netherlands national team) and Van Wienendaal (Lewinen), wore a band with the One Love logo.

“Football is an open invitation. Everyone is really welcome,” says Van Dijk’s poster. “It’s 2022 and not everyone is the same,” says Van de Sanden. “I love it.” Frenkie de Jong: “Football is more than just a sport. It connects us.”

The OneLove campaign is part of the Our Football is Van Everyone offensive plan launched in 2020, created by the KNVB, the National Leagues and the national government. The aim of this campaign is to fight discrimination in football.

See also  Sarina Weigman sure of victory over USA: 'I'll still be national coach for a few more games'