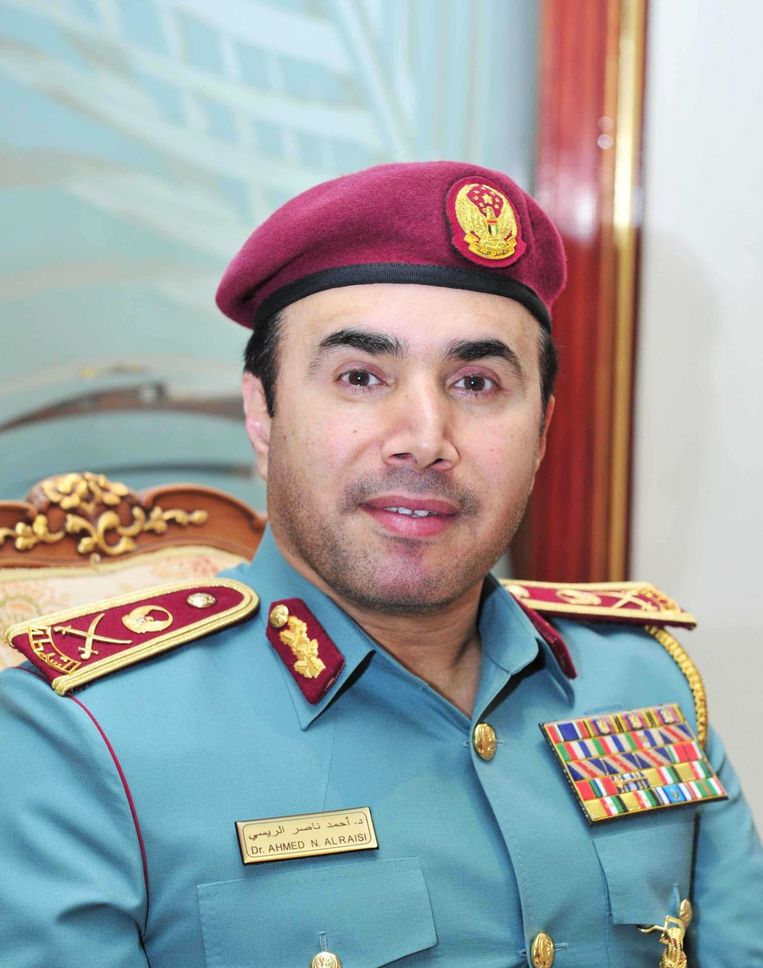 Those concerns were dismissed on Thursday, with Ahmed Nasser al-Raisi receiving nearly 70 percent of the member states’ votes. The general, who previously headed his country’s security forces, tweeted that he would campaign for a “more transparent, diverse and decisive organisation”, and said the UAE is “one of the safest countries in the world”. “.

The Interpol presidency, a position that the main Nasser will hold for the next four years, is primarily a ceremonial position. Day-to-day management rests with Germany’s Jürgen Stock, which secured a second five-year term in 2019. Another controversial candidate, China’s Hu Binchen, took a seat on the board on Thursday despite criticism from human rights groups.

Charges against the new Interpol chief

Nasser Al-Raisi joined the police force in 1980 and was promoted to the position of Director General of Central Operations in 2015. In 2015 he became the Inspector General of the Ministry of Interior.

The charges were brought against Nasser Al-Raisi in five countries, including France, where the headquarters of Interpol is located. One of the complaints relates to the torture of blogger and human rights activist Ahmed Mansour, who is sentenced to 10 years in prison. Another comes from two Britons who say they were tortured in custody.

A sad day for human rights and the rule of law around the world, when a representative of arguably the most authoritarian government in the Gulf, one that equates peaceful opposition with terrorism, is elected to head the only police organization that spans the entire world. https://t.co/AXytBN14QV

“It’s a sad day for justice and police around the world,” one of them, Matthew Hedges, said in a comment. Hedges was arrested in 2018 during a study trip in the United Arab Emirates on false charges of espionage. He was sentenced to life in prison, but was pardoned, and says he was tortured during the seven months he was in detention.

Another Briton, Ali Issa Ahmed, was arrested during the Asian Cup in 2019, and he too says he was severely tortured. Ahmed was allowed to see a doctor at one point, but was initially forced to sign an affidavit stating that he had inflicted all the wounds on himself (including the teeth that came out of his mouth).

Before the vote on the presidency, Human Rights Watch warned that “the UAE apparatus has a long history of rampant violations.” Last week, several members of the European Parliament wrote a letter to the European Union’s foreign affairs chief Josep Borrell asking member states not to support the candidacy of the main Nasser. They also expressed concern about the human rights situation in the United Arab Emirates.

This appointment follows generous donations from the United Arab Emirates to INTERPOL: in 2017, the organization received $56 million (about 50 million euros) from the VEA, about a third of its annual budget.