Interview | John Pollang on Friend Pokhara: ‘Tadej lost his passport in Australia, but he was still very relaxed’ 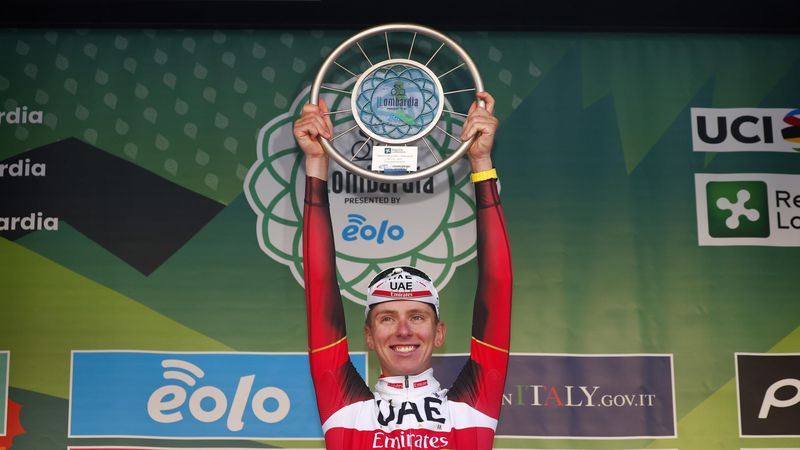 When Bogakar is a junior, Polang’s father takes him under his division. At that time, Polang meets his future leader for the first time. “I was already a pro at Lambrey,” recalled two-time stage winner at Giro d’Italia. “When he was a junior, I still hit Tadeja upwards, haha. But I had to go deeper to free him, and sometimes I could not.”

“It was not my fault that he later signed with UAE Team Emirates. We already know that Andrzej Hauptman (currently the team leader UAE Team Emirates, ed.) Andrej himself was driving for the team. But overall it was important. Thaddeus was his own choice.”

The first race that Bogakar rides as an expert is the Tour Down Under. He performs better in thirteenth place, but Polang impresses with something completely different from his colleague. “He lost his passport in Australia. Some will worry, but Thadej was quiet.”

“He went to find and arrange everything. He’s still young, far from home for the first time, but he’s relaxed and stayed in Australia for two days. He’s a sober guy outside cycling. Another benefit: he does not snore at night, haha.”

Polang tells the story of Bogakar with a laugh, but after a few minutes he says that his sober nature is the great strength of Bogagar. “Dodge knows what he wants and has come on a world tour with a successful mindset. He just wanted to win right now and is not afraid to compete with experienced riders.”

“He takes things quickly and uses them. He has physical qualities, but he has incredible strength in his head. I’m ridden with him many races this year, not once did I notice he feels extra stressed. It’s a good thing for us. Can wear that pressure for fifteen years.