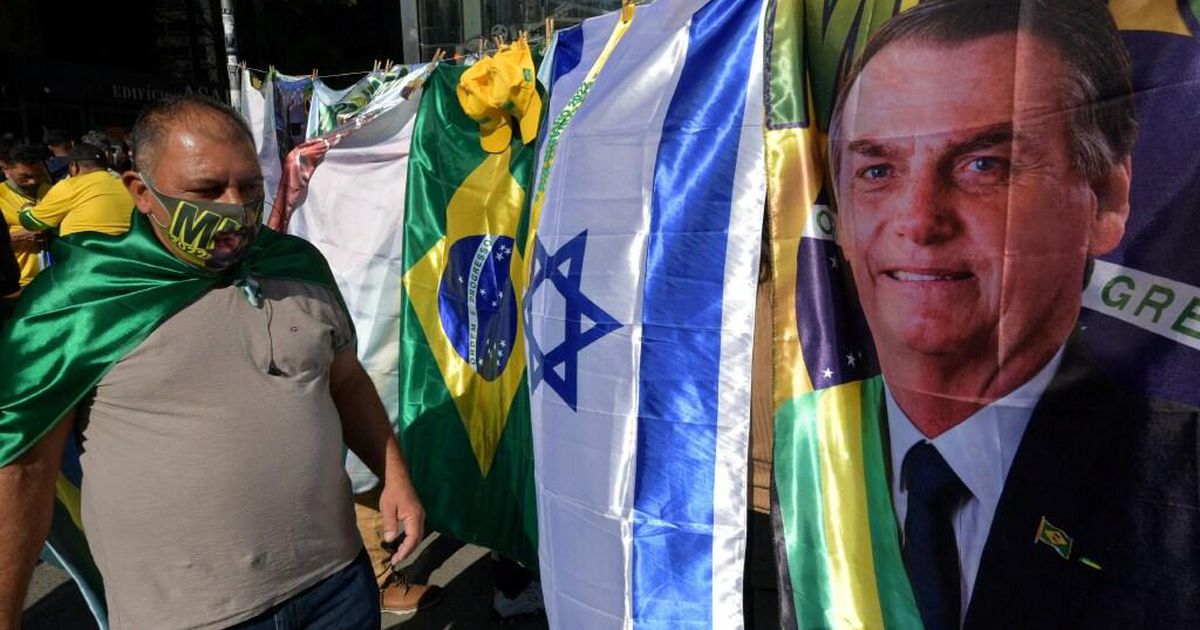 Right-wing populist Bolsonaro is expected to run for a second term in the 2022 elections.

The president has repeatedly claimed that Brazil’s electronic voting system is vulnerable to fraud. Critics say his remarks are intended to sow suspicion among the population, so that it will be easier for Bolsonaro not to succumb to a possible defeat in the elections. A special committee, made up of members of Congress, will vote on Thursday on a proposal from the Brazilian president to switch to paper ballots.

The Supreme Electoral Court decided to investigate after Bolsonaro accused court members of complicity in maintaining a system that would help former leftist President Lula da Silva return to power.

The court said the Supreme Electoral Court will also ask Brazil’s Supreme Court to investigate whether Bolsonaro broke the law by attacking the voting system via social media, which threatens democracy in Brazil.