Investigation: Former Speaker of the British House of Commons John ‘Orderrrrr’ Bercow was a tyrant 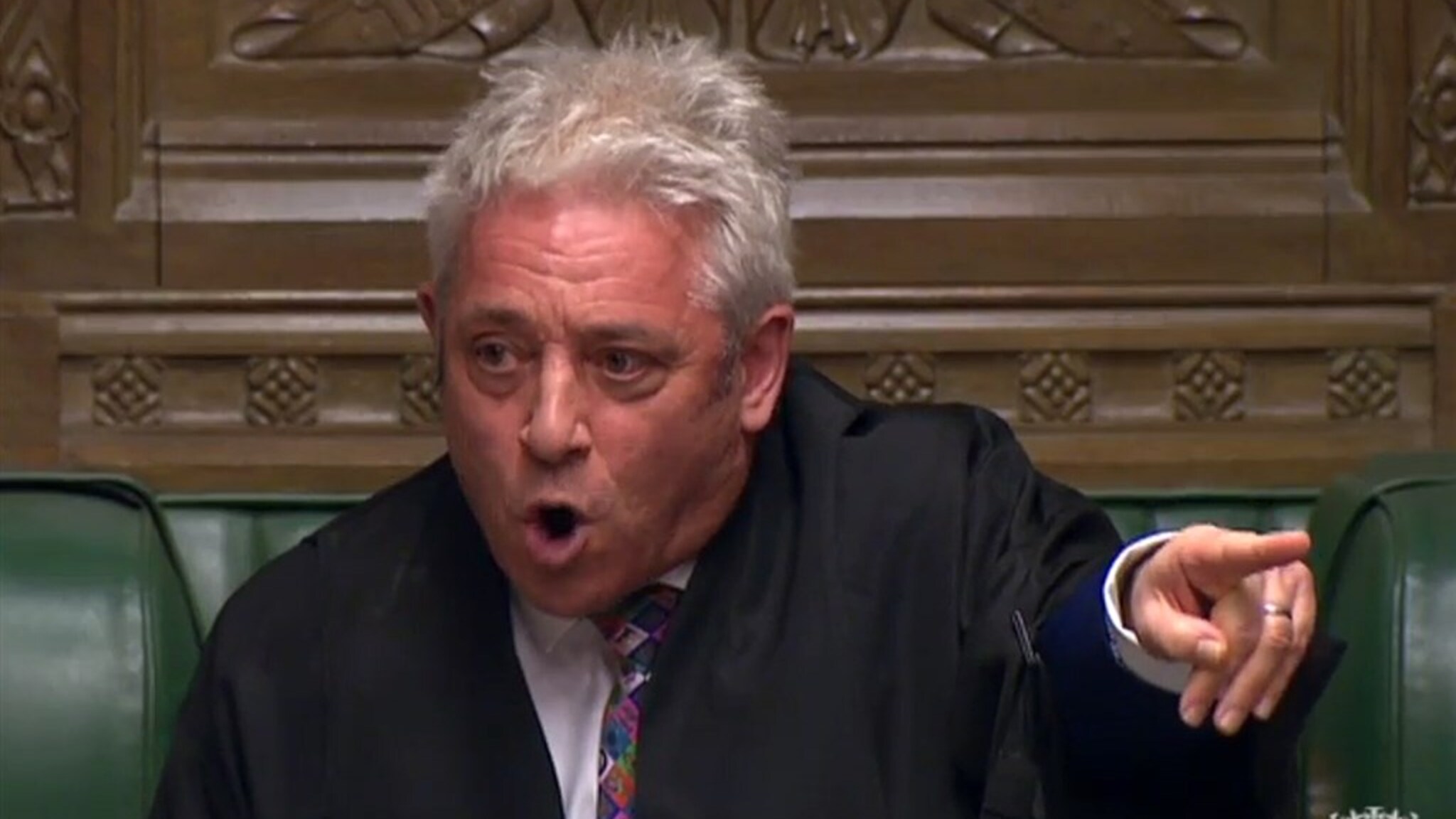 If Bercow was still in office, he would have had to give up his pass immediately. Commissioner Catherine Stone said in the report that he should also be barred from entering Parliament.

Harassment and outbursts of anger

The investigation followed dozens of complaints from staff members of the British House of Commons. They said the former spokesperson was guilty of “threatening, harassment, and abusive behavior” against his employees, including verbal abuse and outbursts of anger. He is said to have shouted at the staff and mocked people. A former secretary described her time with him as the only “really awful” period in her career. She was experiencing stress, anxiety and a loss of self-confidence.

Berko contested Stone’s report, but an independent panel has now confirmed all 21 conclusions, adding that Berko was a “serial bully.”

The former speaker himself was not impressed: he called the report “amateur” and based on “gossip and backbiting.” “It is a mockery of justice, based on prejudice, hatred and rumours.” It will be an account of the repairs he made. Berko refuses to apologize because he does not believe in “false excuses”.

Bercow held the presidency between 2009 and 2019. This was an eventful time in the British Parliament, with Brexit being one of the main themes. Bercow himself drew attention by exploding his order circulating across Parliament House, as the following excerpts show: