Investors keep their interest in annual numbers, inflation and the Federal Reserve 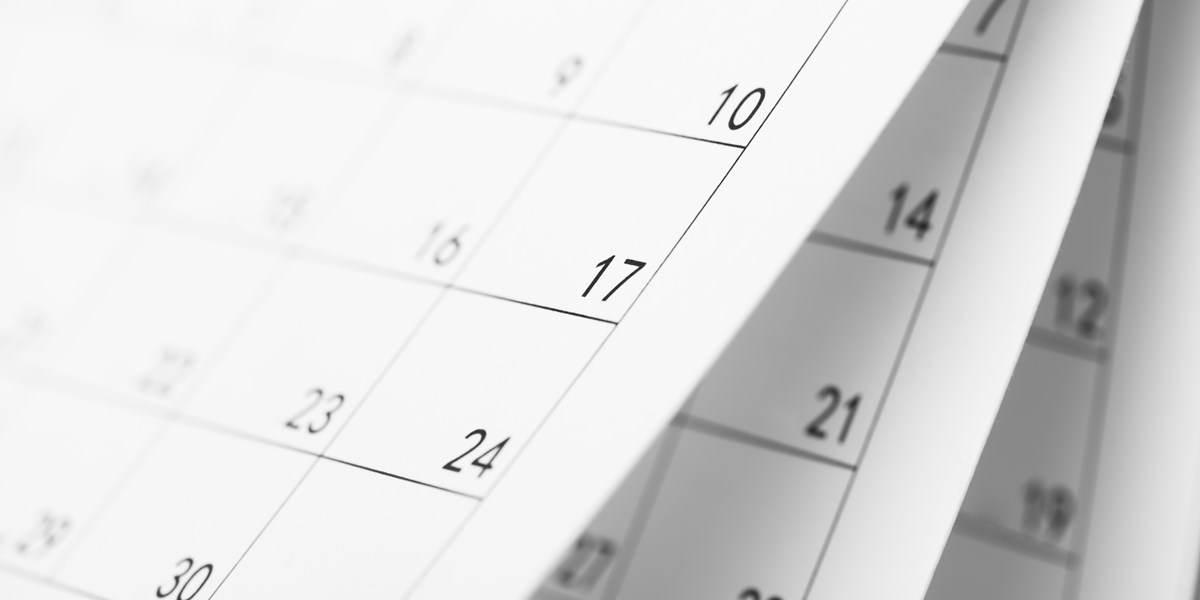 (ABM FN) Next week, investors will once again be paying attention to a lot of corporate results, as well as inflation data and growth numbers.

On Tuesday, economic growth was on the agenda for Japan, the Netherlands and the entire eurozone.

We will also watch Japanese industrial production on Tuesday, followed by the United States on Wednesday.

The euro zone trade balance will also be released on Tuesday, with Japanese exports and imports scheduled for Thursday.

Finally, an interesting German ZEW index of economic sentiment on Tuesday. On Friday, we will be provided with consumer confidence from the Netherlands, Belgium and Europe.

Prices are rising all over the world. In the US, an inflation rate of 7.5 percent was revealed last week. On Wednesday, we will see consumer and producer prices in China and the UK surpass, as well as US import prices. On Friday we will receive inflation data from Japan and France.

Inflation is of great importance to central bank policy. The European Central Bank hinted at its latest policy meeting that a rate hike this year may be the last. As for the Federal Reserve, economists are already anticipating a series of rate increases in 2022, with the first rate hike likely by 25 or even 50 basis points in March.

The Federal Reserve will publish the minutes of its latest interest rate meeting next Wednesday. We may be able to derive something from that.

By the way, the Turkish Central Bank will make a decision on the interest rate on Thursday. The country struggles with a higher inflation rate than the West.

In her country, Intervest offices and warehouses will open their books on Monday. On Tuesday, Engy will be out with the numbers. Umicore will follow on Wednesday.

Thursday is traditionally the busiest day of the week, with Kinepolis, Sipef, Xior and Befimmo. On Friday, Proximus will be closed for the week.