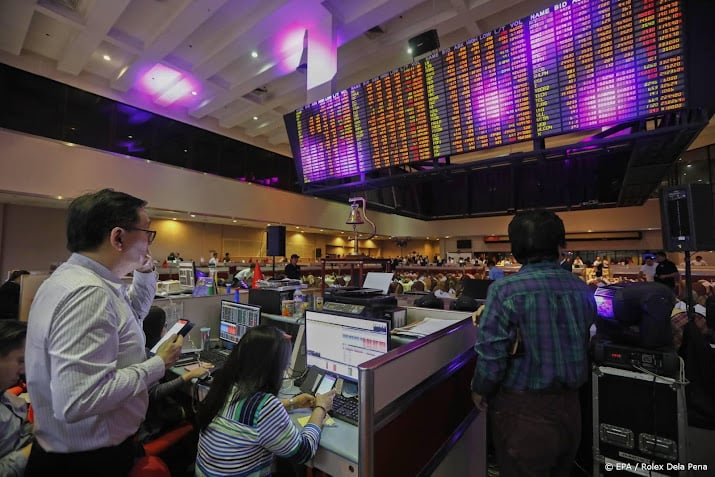 In the upcoming trading week, investors’ attention will be entirely focused on the interest rate decisions of the world’s major central banks. In the face of spiraling inflation, this is the most aggressive year for banks to raise interest rates in four decades.

The Federal Reserve, the US central bank, will announce on Wednesday how much interest rates will rise. The Fed will also make projections about how many rate steps are still needed to curb inflation. The US key interest rate is expected to be raised by 50 basis points to a range of 4-4.5 percent. This is the highest level since 2007.

A day later it is the turn of the European Central Bank (ECB) and Bank of England. They are also expected to raise interest rates again by 50 basis points. Higher borrowing costs are also looming in Switzerland, Norway, Mexico, Taiwan, Colombia and the Philippines.

The year ends very differently than it began. For example, most policymakers admitted in January that they were wrong to expect last year’s inflationary rally to slow quickly. However, they still believe they can contain prices through a steady tightening of policies. Contrary to expectations, inflation rose sharply around the world. As a result, policymakers have had to intervene harshly.

While there are signs that inflation has peaked in most countries, the big question now is what will happen in 2023. In the worst case, inflation remains stubbornly high and countries sink into recession. This would lead to stagflation, a situation in which economic growth slows and inflation rises rapidly.

On the macro front, investors will have plenty of data to process next week. These include UK Industrial Production, Germany’s ZEW Confidence Index and requests for help in the US.

The agenda of Dutch and foreign companies is almost empty for the coming week. Only American Adobe, known for Photoshop, among other things, will publish its results for the fourth quarter on Thursday.