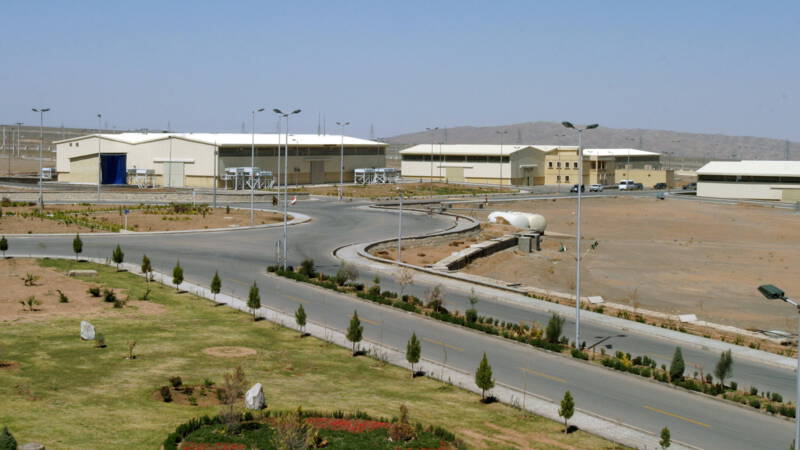 The Iranian government has appointed a suspect in last Sunday’s attack on a nuclear facility in Natanz. State television reported that it was about a specific resa carimi. The man is said to have fled Iran before the explosion and power outage.

State television said “necessary steps” were being taken to arrest and deport Karimi. Television also showed a photo of the 43-year-old man, according to the Reuters news agency, entitled “Interpol wanted”. The International Investigation Agency has not confirmed the identity of the alleged perpetrator.

State television also reported that a “large number” of centrifuges, which had been closed due to the power outage, had been reactivated. In addition, damaged centrifuges may have been replaced.

Israel is responsible for ‘nuclear terrorism’

Iran has previously blamed Israel for “nuclear terrorism.” The Israeli government has not released an official response to the incident; The country’s media reports that Mossad, Israel’s foreign spy agency, was behind the attack.

This week, European nations, China and Russia are talking about a new nuclear deal with Iran in Vienna. Iran expects relief from international sanctions in exchange for restricting its nuclear program. Iran denies involvement in nuclear weapons production But the United Kingdom, France and Germany have previously expressed serious concerns about increasing uranium enrichment in the country.

Iran said yesterday it had begun enriching uranium with 60 percent purity. As for nuclear power, uranium should be enriched to 4 or 5 percent, while nuclear weapons require 90 percent.