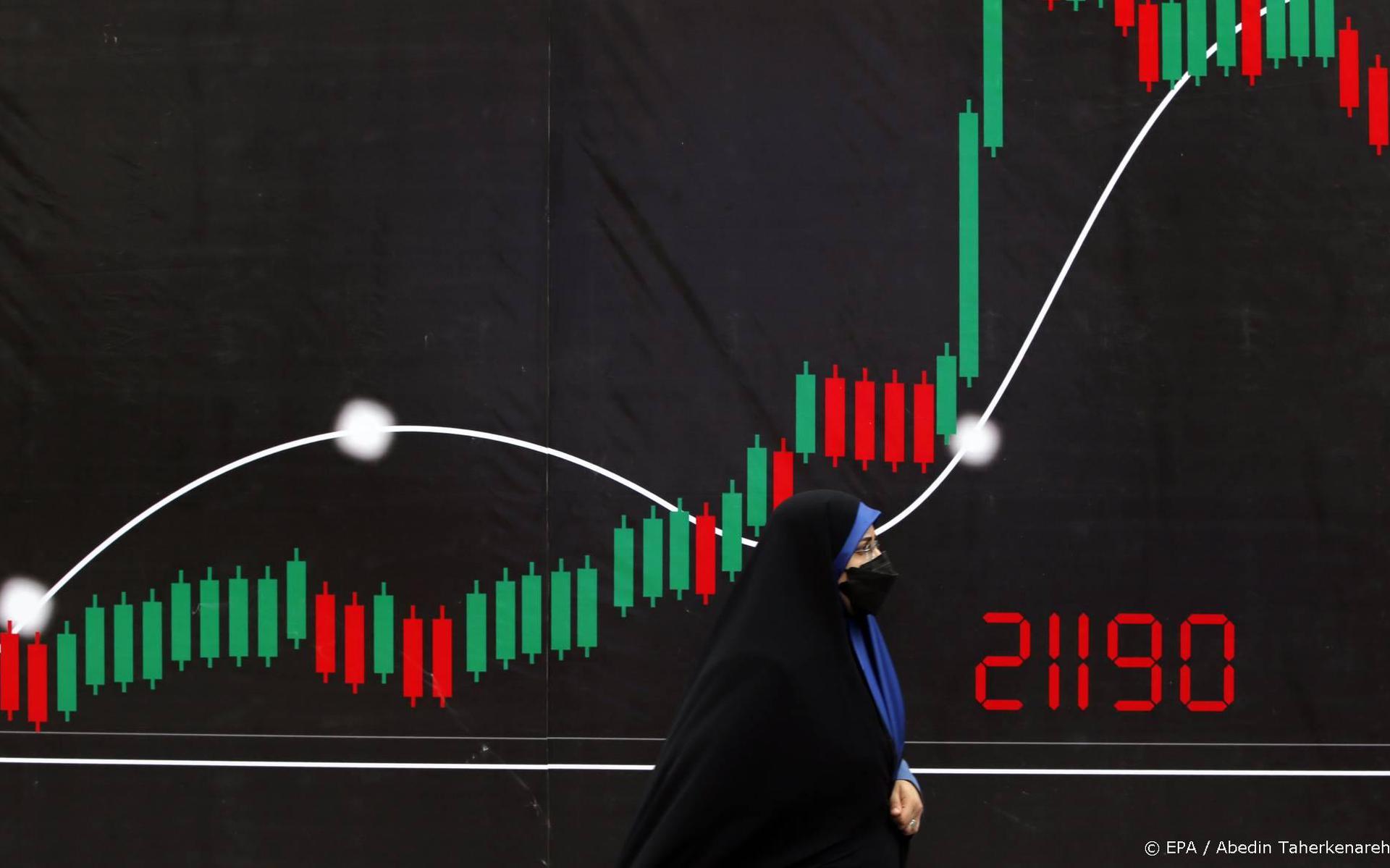 Iran has offered itself as an energy supplier to help avert the energy crisis in Europe. “We have the necessary gas reserves and we can meet Europe’s needs in this field as well,” a spokesman for the Iranian Foreign Ministry said. But before Tehran can deliver the goods, the Vienna nuclear agreement must be reinstated. US sanctions on Iran should also be lifted.

Iran has one of the largest gas reserves in the world. In theory, the country could alleviate Europe’s energy needs. But according to observers, Tehran does not have much room for gas exports due to the domestic demand for gas. In recent years, according to the ministry, there have also been technical problems in gas production as a result of sanctions imposed by the United States. However, these issues are now resolved and Iran no longer has any restrictions.

Iran is currently working with the six parties to the Vienna nuclear agreement, China, Germany, France, the United Kingdom, Russia and the United States, to revive the 2015 agreement. No final agreement has been reached yet, but the Iranian spokesman is confident that this could happen soon.