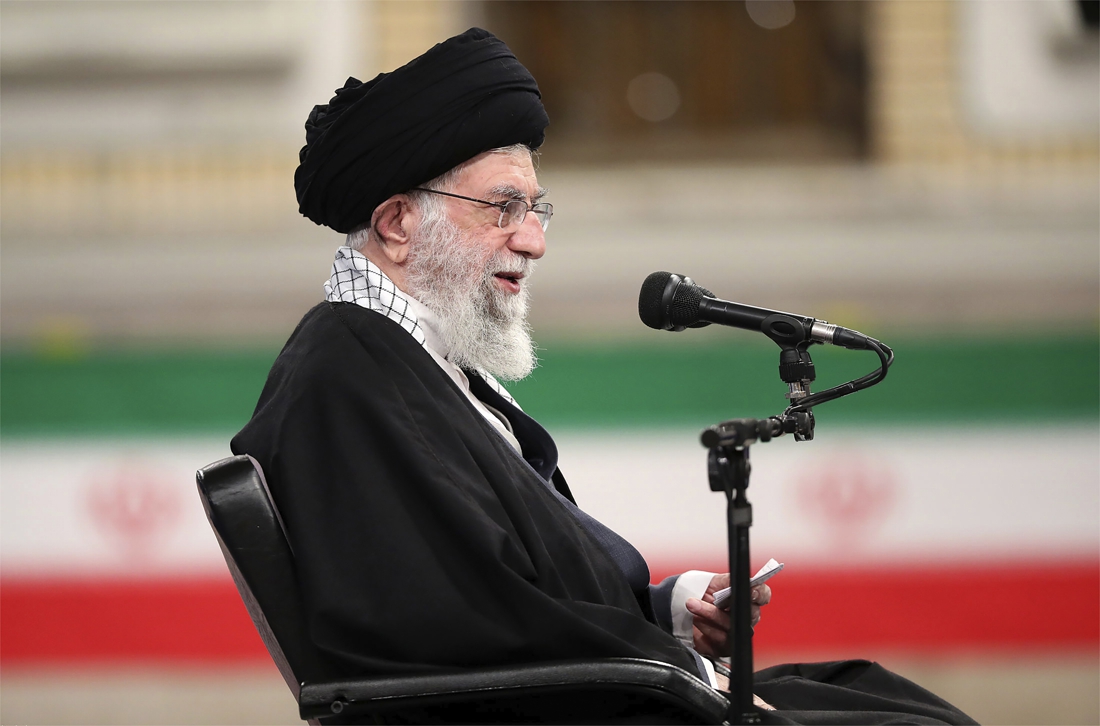 The United States must first lift sanctions against Iran before Tehran can re-engage under the International Atomic Energy Agency. This was stated by the Iranian spiritual leader Ali Khamenei during a televised speech.

“If Iran wants to resume its obligations (…) the United States must lift sanctions completely, in practice and on paper,” Khamenei said. “We are reviewing whether sanctions have been lifted.”

A nuclear deal was signed in 2015 between Iran, the United States, the United Kingdom, France, Germany, Russia, China and the European Union. Its purpose is to reduce Iran’s nuclear program. However, former US President Donald Trump unilaterally in May 2018 decided to unilaterally withdraw his country from the agreement and re-impose sanctions on Iran. His successor, Joe Biden, has already said he wants to rejoin the deal that came under President Barack Obama.

However he acknowledged that their numbers were not enough to defeat Iran’s ambitions. In response to the re-imposition of sanctions by the United States, Iran violated restrictions on the production of enriched uranium.

However, the message to Iranian leaders is clear: Khomeini has said that Iran will not resume its operations until US sanctions are lifted. According to him, Iran has the right to determine the future terms of the agreement because the other signatories have not fulfilled their obligations.