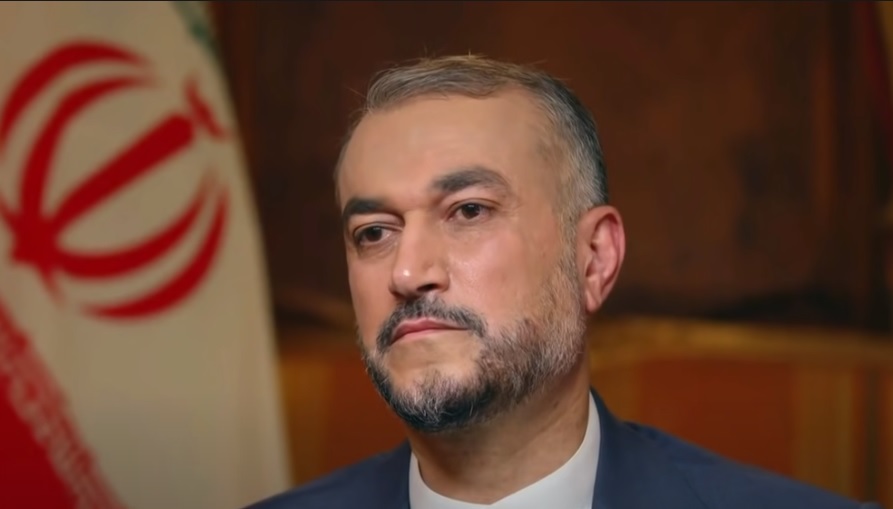 The UN Anti-Racism Conference was boycotted by 37 countries, including the Netherlands and the United States, because of the history of anti-Semitism during the conference. It appears to have been confirmed that Iran’s new foreign minister has called for the overthrow of the Jewish state.

The event, known as Durban IV, took place 20 years after the first meeting in Durban, South Africa, with the theme ‘Compensation, Ethnic Justice and Equality for people of African descent’.

Although the original purpose of the conference was to combat racism, it was hijacked by an anti-Israel agenda that denied the Jewish people the right to self-determination.

Iran’s new foreign minister, Hossain Amir Abdollah, who is in New York before the UN General Assembly, has said his country opposes all forms of racism, including Zionism.

“As the new Foreign Minister of the Islamic Republic of Iran, I am proud to announce that my country is committed to the complete elimination of all forms of racism, including racism and Zionism,” he said. “These horrific atrocities, such as the killing of children and the creeping immigrant occupation, extend to the vicinity of the al-Aqsa Mosque.”

Earlier, the conference chairman from South Africa complained that several countries were away.

Wang Yi, Chinese state adviser and foreign minister, said the slave trade and colonialism were “the root causes of racism. African and Asian peoples and indigenous peoples have fallen victim to such practices in the past and are still suffering the consequences. The countries concerned must at least have the courage to face this shameful past and theirs.” Action must be taken to end suffering caused by practices.

The fate of the Uyghurs who were forced to work in Chinese concentration camps and lost their freedom, their organs and their lives was not mentioned in the conference.

Get our newsletters for free!