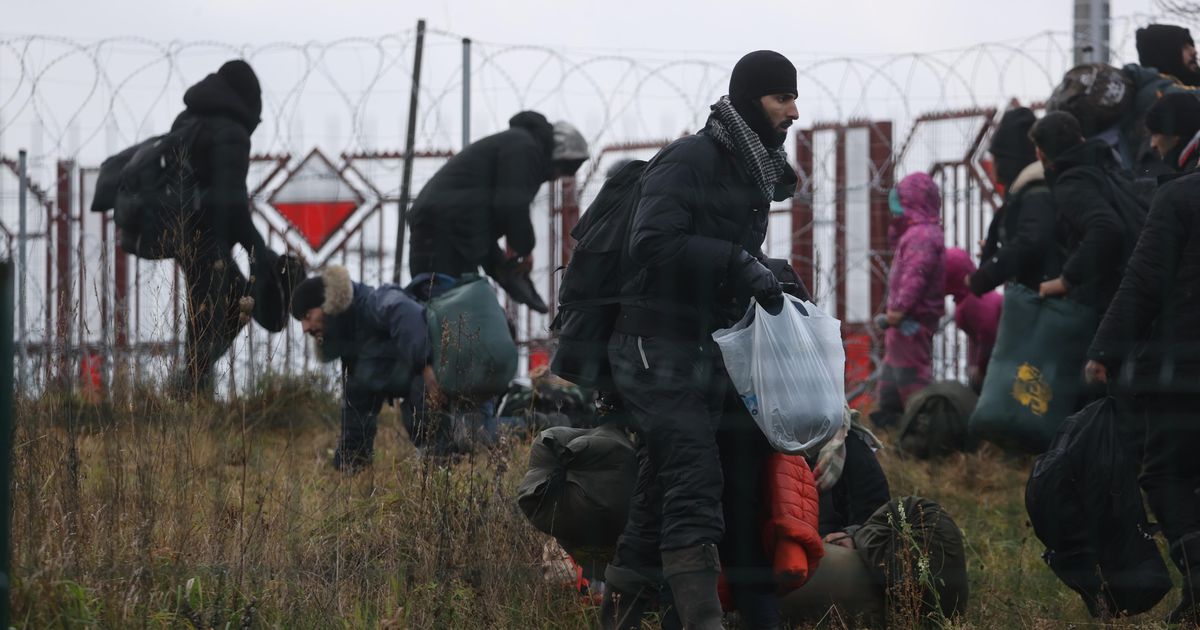 Thousands of migrants are stranded near the border with Poland in eastern Belarus. They want to travel to the European Union, but they are stopped by the Polish authorities. As a result, tension in the border region escalates significantly.

And Iraq announced last week that it had sent diplomats to the border area between European countries. They had to stay in touch with the authorities and ensure the migrants’ safety. Lists of Iraqis who have regretted their trip and want to return voluntarily will also be drawn up.

According to Alexander Lukashenko, President of Belarus, migrants stuck in the border area do not want to return home at all. According to him, Belarus is trying to return the migrants, but that group will not be persuaded. “There is active work in this area to persuade people,” Lukashenko told the state-run Belta news agency.

He also said he did not want the migrant crisis to turn into a “conflict”. That would be “completely harmful to us”.

The president went on to say that migrants could be taken to Germany on the state-run airline Belavia if Poland did not reach a “humanitarian corridor”. We will send them to Munich with our private planes if necessary.”

European Union countries hold Belarus responsible for the chaotic situation in the region. Leader Alexander Lukashenko, sometimes called Europe’s last dictator, is said to allow migrants from the Middle East to travel to his country. There they are then directed to the external borders of the European Union. This is seen as retaliation for European sanctions against Lukashenko’s regime.

The United Arab Emirates has banned Afghans, Iraqis, Yemenis and Syrians from boarding flights to Belarus since Monday. This country is accused of bringing in migrants and then sending them across the border to the member states of the European Union.

The decision was passed on Sunday to Belarusian airline Belavia, which flies between Dubai and Minsk, and is following in Turkey’s footsteps. Since Friday, this country no longer allows citizens of Iraq, Yemen and Syria to travel from Turkey to Belarus. On the same day, Iraq canceled all direct flights to Belarus to protect Iraqis from people smugglers.

Thousands of migrants have traveled from the Middle East to Belarus in recent months, and from there onwards to the European Union. Belarus is said to help them cross into EU member states, but because of tighter border security, thousands of migrants are trapped in the border area near Poland and Lithuania.

Also listen to the podcast land and doc On the escalation on the border between Poland and Belarus: