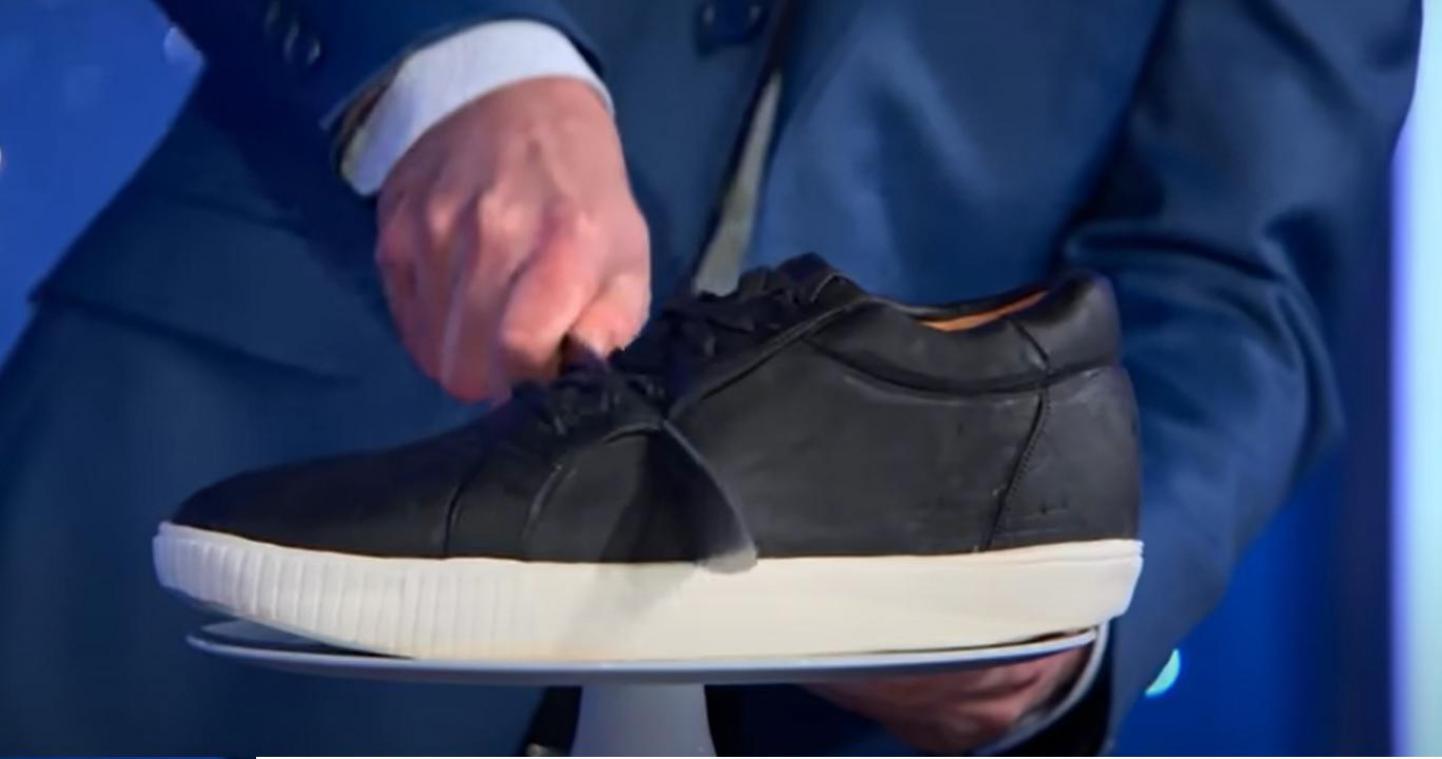 Since Netflix has ventured into reality TV, they’ve come up with the craziest format, but ‘Is it Cake’ takes the cake according to fans. In this view, the judges guess whether the object is a cake or not. A silly concept, but perhaps the most ridiculous is that “Is it Cake” is currently the most-watched series on Netflix in many countries.

Is it a bowling ball or a cake? Is it a shoe or a cake? Is it a handbag or a cake? Those are the burning questions you address, “Is it a cake”. Bakers who specialize in making cakes look like ordinary things competing against each other. Whoever bakes the most real things, thus deceiving the rulers, can return home with a huge amount. Actor Mickey Day introduces the scene, asking the million dollar question, “Is this cake?”

All over the world, fans of this seemingly absurd and illogical series are enjoying it. It is already the most watched show on Netflix in the United States. And on social media, there is on the one hand lauding the “dumb” setting of the series, but also vigorously debating the quality of the cake. Red party cups not particularly shaped like a cake are having a tough time online: It is said, among other things, that “party cups have never been better than a bowl of chips.”

It looks like “Is It Cake” will become the latest installment of “Love is Blind” or “Tiger King” in the frenzied reality TV scene on Netflix. One fan tweeted, “Seeing Mikey Day crazily brandishing a knife is exactly the crap I needed and expected from the show – 10/10.”

“I’m crazy, is everything cake???” And “one of the weirdest game shows I’ve ever seen, but I’m addicted, man” are the comments that come up regularly as well. Cake will never be the same.